When and where can we meet the candidates who are running for election in Newmarket-Aurora? 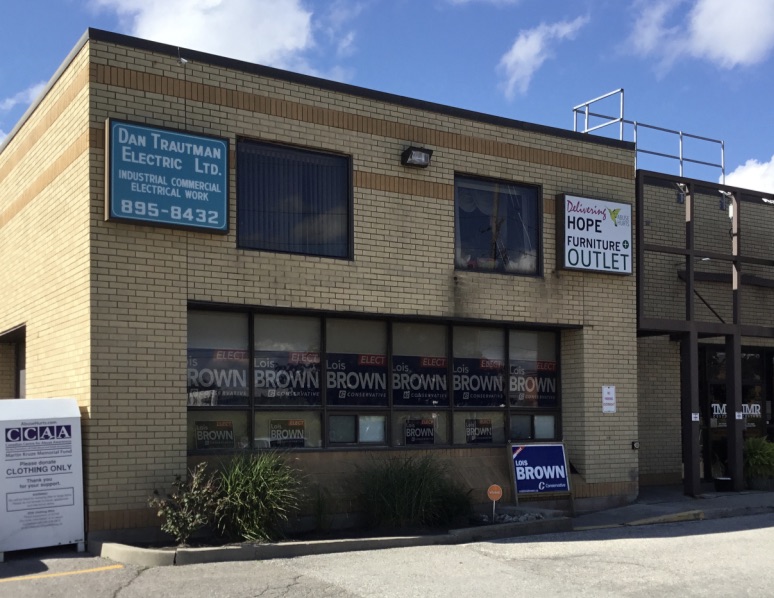 The Liberals already have theirs up and running at 12 St John's Sideroad, Aurora. The NDP open theirs at 17817 Leslie Street (unit 45) on 12 September. The Greens are fighting the election without a campaign office, preferring to spend their funds on other things.

Here are the events I am aware of:

Wednesday 2 October 2019: Breakfast meeting organised by the Aurora Chamber of Commerce at 4 Pinnacle Trail, Aurora from 7.30am – 9.30am. Tickets available to non-members for $25

Tuesday 8 October 2019: The Newmarket Chamber of Commerce is holding a breakfast event from 8am – 11am. This is provisional and the arrangements including the venue have not been finalised. In the past people who are not members of the Chamber have been able to buy tickets. More information to come on this.

Tuesday 8 October 2019: Aurora Public Library is hosting a Meet-and-Greet to allow the public to have a coffee and chat with the candidates running in Newmarket-Aurora and in Aurora-Oak Ridges-Richmond Hill. Ten out of ten to the Library for doing this. The event will be held in the Living Room at Aurora Public Library, Yonge Street, Aurora from 7pm – 8.30pm. Free

I am told the candidates are also doing an event at Pickering College at 9.30am on Thursday 3 October 2019. We must assume this is for the students only.

We need an evening debate, free of charge

I hope someone somewhere will organise an evening debate for the general public involving all the candidates. Newmarket Today is one possibility. Or the Churches or some other neutral organisation could take the initiative.

It beggars belief that an election to Canada’s Federal Parliament can take place without there being at least one evening debate in the riding involving all the candidates which is open to the general public and free of charge. 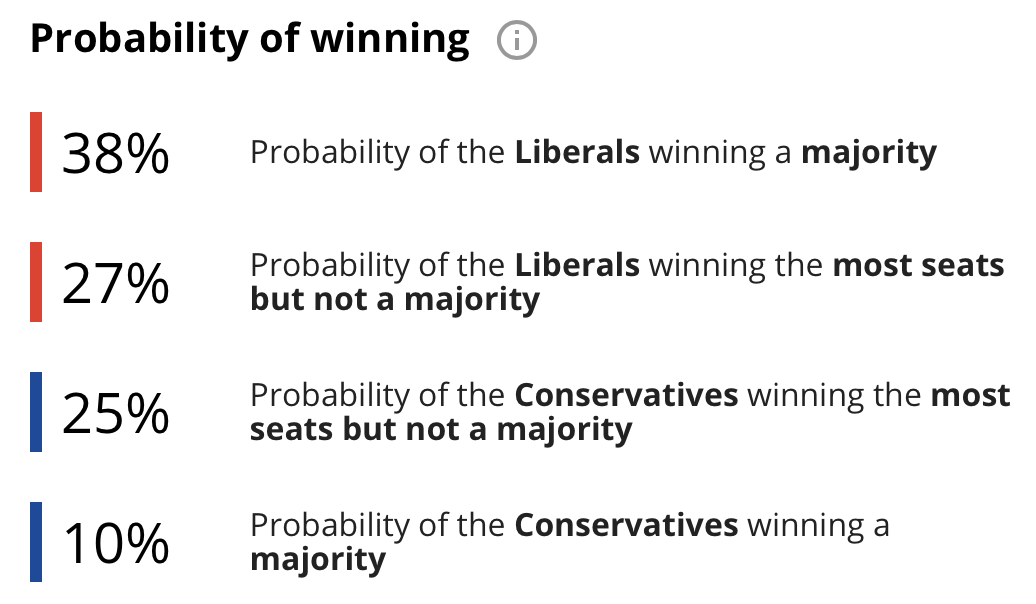 Of course, candidates may choose not to participate or claim they have something else on which clashes. This happens when candidates believe they have the election in the bag. So, as an example, the candidate missing at the York-Simcoe by-election debate earlier this year was the Conservative Scot Davidson who took 53.9% of the vote (on a lamentable 19.9% turnout).

Here in Newmarket-Aurora the more recent projections point to a closer race. According to 338canada.com the election here is a toss-up. The Liberals odds of winning are put at 55% and the Conservatives 45%. These figures change as often as the weather and they are projections, extrapolated from data gathered elsewhere. There are no polls in Newmarket-Aurora so far as I am aware.

Doug Ford's Provincial PCs are drag anchors on the Federal Conservatives. Ford is uniquely unpopular. (See my You Tube on the summer protests in Newmarket-Aurora here)

The latest polling figures show the Liberals pulling ahead in the vote rich GTA. The Liberal brand is strong and resilient even when they are fielding a dud candidate who deals in half-truths.

The CBC’s Poll Tracker, updated on 5 September 2019, sums things up this way:

“The Conservatives have led in the polls since February, but their lead over the Liberals has dwindled over the summer, leaving the two parties virtually tied. The Liberals are favoured over the Conservatives to win the most seats, but it's a toss-up whether or not any party can win a majority. The New Democrats are stuck in third and on track to lose most of their caucus, while Green support has levelled off after reaching new highs across the country."

The CBC Poll Tracker (right) gives the Conservatives a 10% probability of winning a majority in the next Parliament. 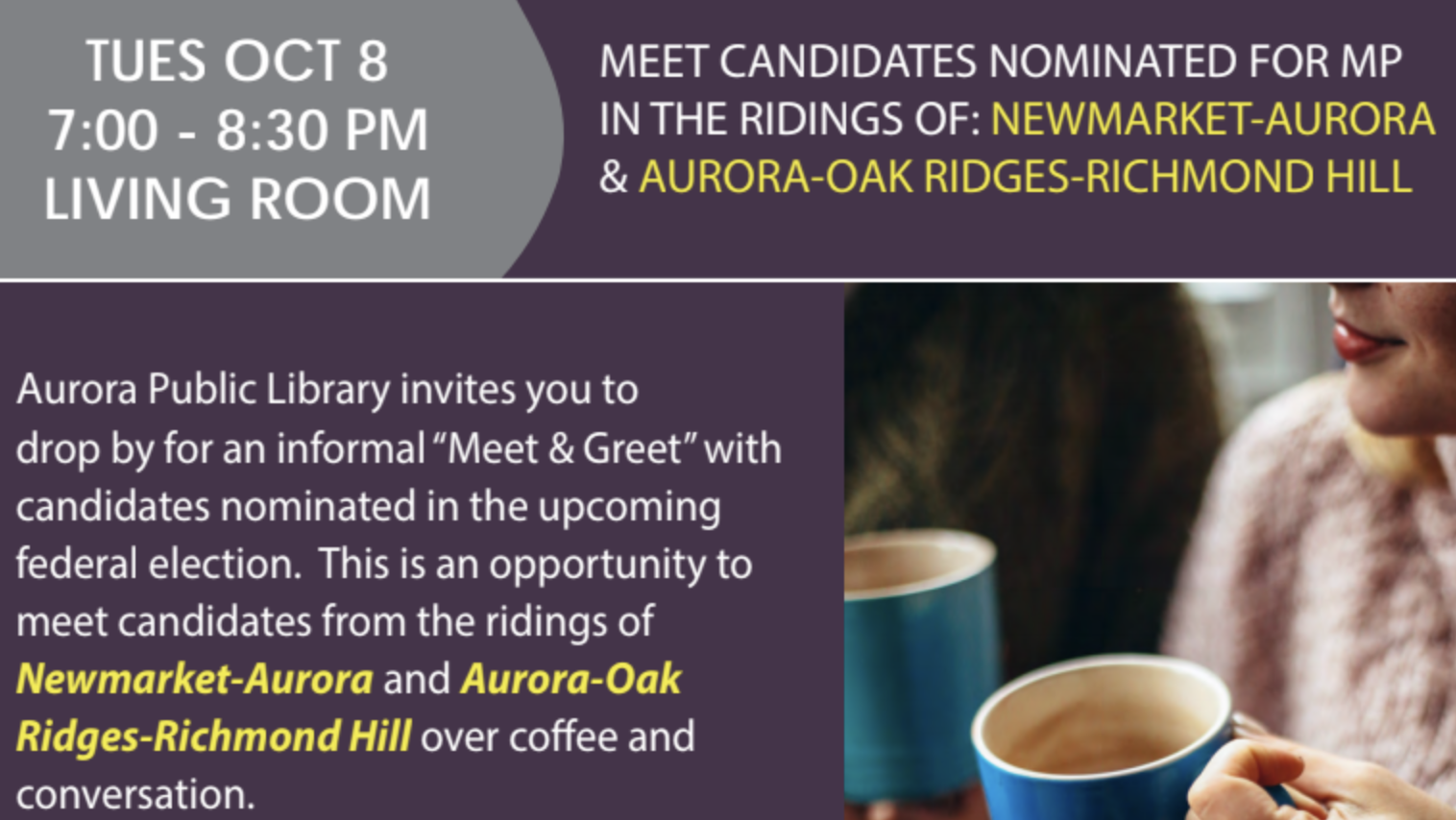 And this is what happened last time in Newmarket-Aurora: