It is up to you folks! Take your pick!

There are many definitions of remuneration. The Town’s Treasurer, Mike Mayes, sets them out here in all their bewildering complexity.

So if anyone has the temerity to ask Van Trappist how much he makes, the Mayor can pick the pay package that best suits the occasion. 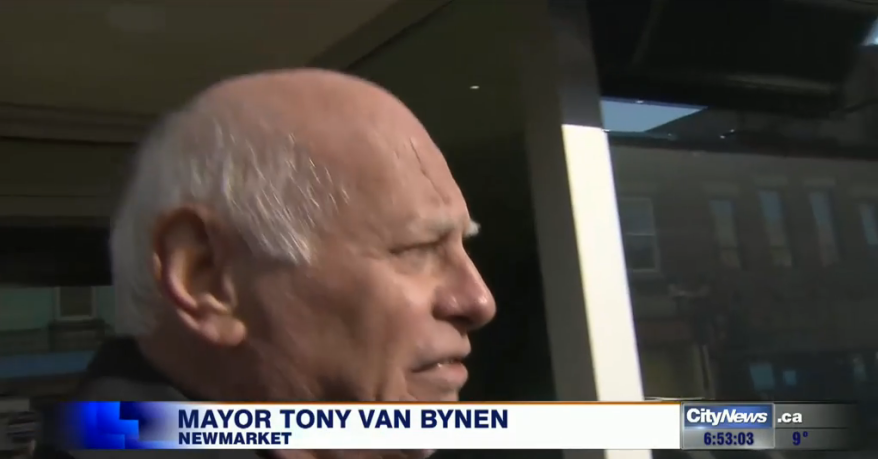 In most cases this would be the lowest. But in the unlikely event of the old banker wanting a bank loan he could be tempted to select his highest remuneration.

Mr Mayes, the man with the abacus, tells us

“Remuneration for (the) purposes of the annual Statement of Remuneration and Expenses is based on payments and includes the non-taxable portion of council wages, but does not include payments not ultimately made by the Town, such as those reimbursed by the Region.

“For Public Salary Disclosure purposes, remuneration is derived from the elected official’s T4 form and therefore includes only the taxable portion of Town wages and Regional stipend. It can be confusing.”

Hmmmm. Some of the calculations seem adrift by a few dollars here and a few dollars there. I don't pretend to understand it all. But if I’ve got the gist of it right:

If the Mayor paid tax on his whole income from the Town and not just two-thirds, his Sunshine List remuneration would be that much higher.

Regional Councillor John Taylor does not feature in the Sunshine List even though his combined income - like the Mayor's - is greater than the $100,000 threshold.

Is that clear enough?

Appendix A in the Statement of Remuneration and Benefits tells us:

Appendix B on Income Reporting says this: (The employment income figure is the one shown on the Sunshine List)

Source of remuneration (shown above).  Benefits are excluded from these figures.

Payments made to members of Newmarket-Tay Hydro. Van Bynen is appointed by the Council to the Board and is there by virtue of his position as Mayor.

And here are the Sunshine List figures for members of York Regional Council. As with Van Trappist above, these figures do not give the whole picture. You've got to take them with a shovel full of salt.

The Sunshine List has serious design flaws and is worse than useless. The figures cannot be relied on.

Aurora's Geoffrey Dawe appears on the Sunshine List for the first time even though his combined income from Aurora and York Region would have put him over the $100,000 threshold in the past.

I also note that Vaughan’s Michael Di Biase whose pay from the City of Vaughan in 2015 was docked for 90 days for improperly interfering in the tendering process, has bounced back with a vengeance, recovering the cash that he lost for his questionable behaviour.