Conservative candidate for Newmarket-Aurora, Lois Brown, has flouted a key York Region by-law which says election signs should not be erected on regional roads before 23 September. (Regional Roads are major highways operated and maintained by York Region and not the local municipality, in this case the Town of Newmarket.) 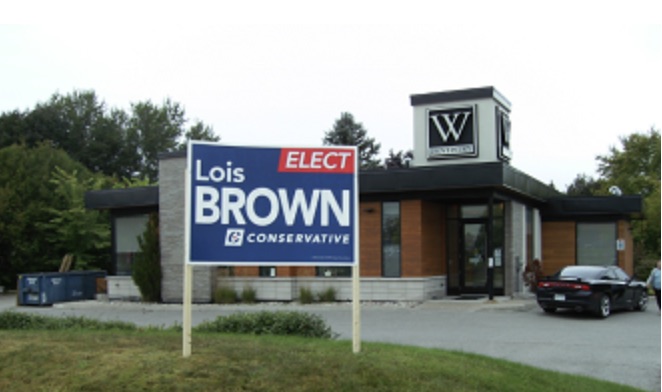 “10am on the 28thday prior to the election day”

Why is this important?

Other political parties who obey the by-law are disadvantaged. Lois Brown signs are placed in high visibility locations for a full week before their signs start appearing. It is all about fairness and ensuring a level playing field for all the candidates.

What should happen now?

The signs should be removed immediately. York Region has the power to remove any election sign “placed in contravention of this by-law”. The Town of Newmarket is authorised to act on behalf of the Region and should do so now.

What happens if they are not removed?

But a second or subsequent conviction for the same offence means:

The signs should come down today.

Update on 17 September 2019: And this is how Newmarket Today covered the story. 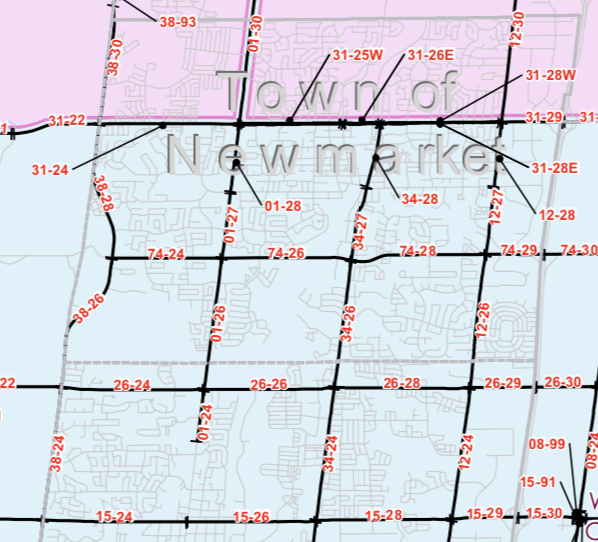 0 #2 Andrea 2019-09-16 21:08
I saw them putting up her signs yesterday at Wellington and Bayview in Aurora.
Quote
0 #1 sam 2019-09-16 19:18
Almost all the regional roads in Newmarket-Aurora have conservative signs already up. There are more than the two that you list. I have seen some at St Johns/Bayview, St. Johns/Yonge, along yonge street, along Leslie street, along green lane, and more....
Quote
Refresh comments list
RSS feed for comments to this post