All Shook Up! Property Damage caused by Construction Vibration

A year ago a contractor employed by the York Catholic District School Board (Peltar) dug up and reconstructed the car park and playground at the Canadian Martyrs Elementary School which is next door to me. 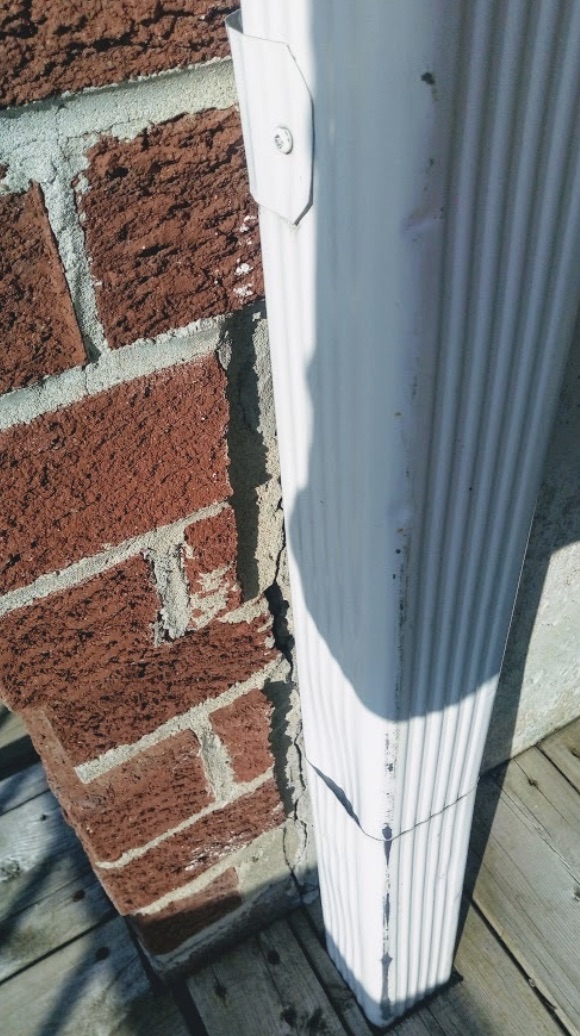 Nothing prepared us for the incredible vibration that was unleashed last August as the contractor’s heavy machinery started pounding down on the aggregates sending shock waves through adjacent properties. It was so bad one neighbour called the police.

Properties were damaged. Mortar was loosened and fell away. Bricks cracked.

Nothing to do with us!

The School Board washed its hands of the matter saying any damage was Peltar’s responsibility. And the contractor said we should claim against our own insurance policies who would in turn claim against his insurers. This was an impossibility for me – and presumably all my neighbours – as my house insurance policy specifically excludes earthquake and ground movements.

Repairing the damaged houses was at the owners’ expense. This is unfair.

Seems to me they keep their records on the back of an envelope, somewhere.

We don't have any records

The School Board say they conducted a search for records but they won’t tell me which files they consulted. I specifically asked for this information. And when I appeal to the Information and Privacy Commissioner I am told they don’t need to tell me which records they have consulted on the grounds that I have not presented “a reasonable basis for concluding that the requested record exists”.

The School Board does however have a Records and Information Program Manual which lists the records which must be kept and filed together with the schedule for their retention and/or destruction. Unfortunately, the School Board has not let me see it. I asked on 29 January 2019 and was told it was being updated. I asked again on 25 June 2019 but was ignored. So I forked out $25 and lodged another appeal with the Information and Privacy Commissioner in the hope it will force the School Board to let me see this elusive Records and Information Program Manual.

This manual should not be Top Secret. I have the one from its counterpart Public School Board, the York District School Board, sitting on my desk as I tap this out.

The York Catholic District School Board is a big organisation responsible for 85 elementary and 16 secondary schools across the nine municipalities that make up York Region. It employs 5,000 teachers who educate over 54,000 children and young people. It beggars belief that it refuses to take responsibility for damage caused to property by its agents and those it employs to carry out work on its behalf.

The Board’s cavalier approach to record keeping is something I shall want to take to the Ombudsman once the Information and Privacy people have completed their work.

In the meantime, Newmarket Council can help us all by bringing in a By-law which obliges rogue organisations such as the York Catholic District School Board to notify people living or working near schools (and other properties they own) when construction work is to take place which could reasonably be expected to give rise to significant ground vibration. They should also indemnify these property owners for any resulting damage.

The Planning and Engineering staff at the Town have had this on their radar for 18 months.* They have already looked at vibration damage arising from the construction of new developments. They are scheduled to report back to councillors next month (September) on the options available for dealing with

“existing sites where construction activity will cause significant vibrations.”

The York Catholic District School Board has shown it can ignore with apparent impunity property owners living near its schools. Whether it can ignore the Town of Newmarket is another matter entirely.

* Note 1: On 19 March 2018 the Town of Newmarket’s Committee of the Whole received a deputation from a local resident and agreed:

Note 2: Freedom of Information requests lodged with the YCDSB on 12 October 2018: I asked for