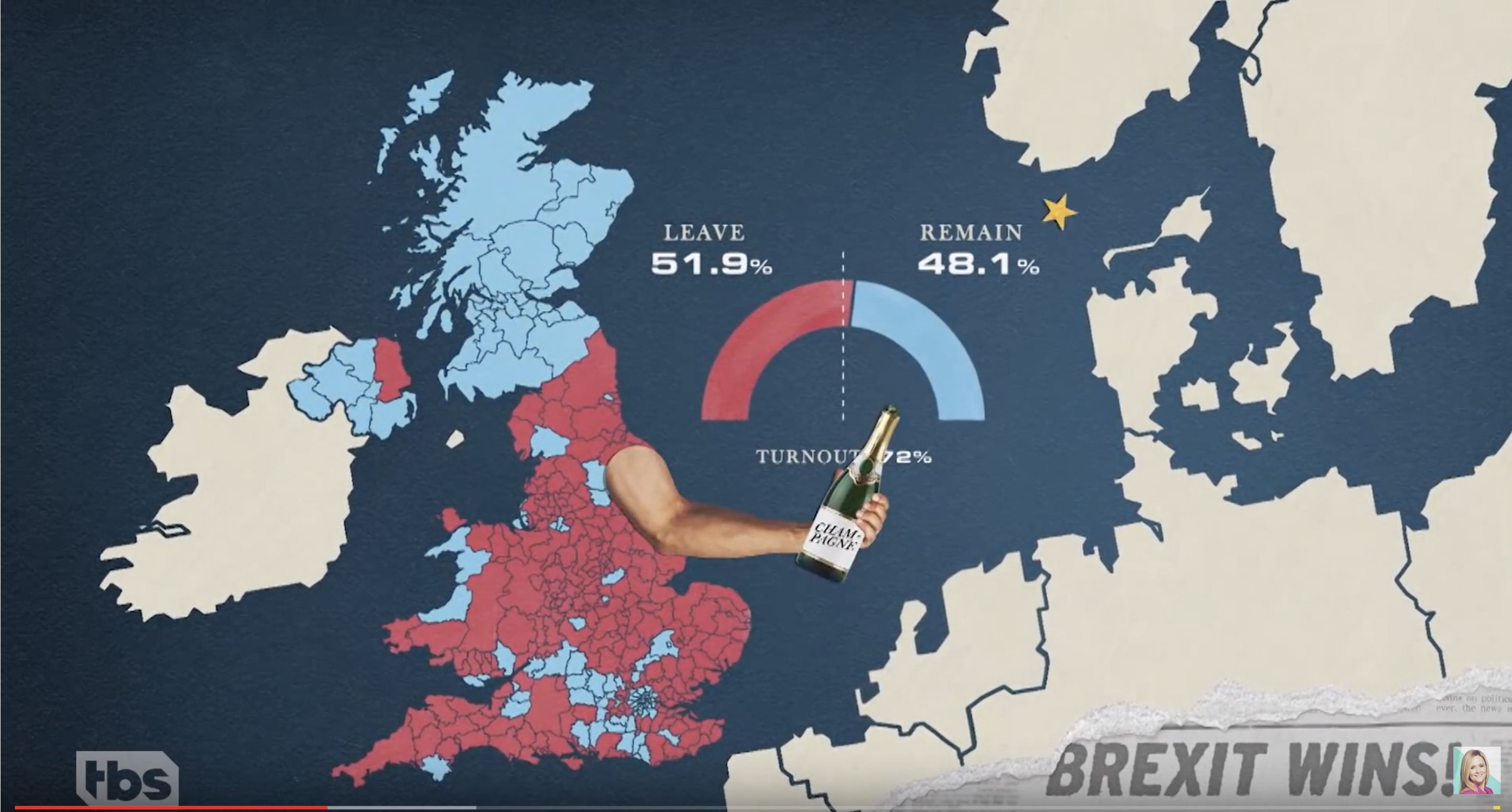 The European Council (the leaders of all the member states of the EU) has just published its final, considered view on Brexit.

If the UK Parliament does not approve Theresa May's negotiated deal (which it has rejected twice) the UK will be out of the European Union on 12 April.

Things are moving so quickly this could be old news by tomorrow morning.

To be clear, I want Britain to stay in the European Union.

But it could crash out without a deal.

I always believed we could cut the Gordian Knot by holding a second referendum on May's negotiated deal. Are voters in favour of leaving the EU on her terms or not? But the EU imposed timetable seems to preclude even this possibility.

As it happens, I was at the Newmarket Historical Society’s excellent meeting last night on the Dambusters and got talking to an old Canadian friend about Brexit. He has lived and worked in the UK and wants Britain out – even without a deal.

Time for a reality check

Here is a clip to help Americans understand Brexit. (But Canadians can take a peek!) It was broadcast on 6 March 2019 and is now ancient history. But it is still worth watching.

The Bank of England under its Canadian Governor, Mark Carney, forecast last November that leaving the EU without a deal would shrink the UK economy by about 8% in the first year. This would have huge implications for jobs and prosperity. As big a dislocation as the global financial crisis of 2008.

In the Brexit Referendum on 23 June 2016 the British (Conservative) Government advised voters to vote to remain in the EU. The case is set out here. 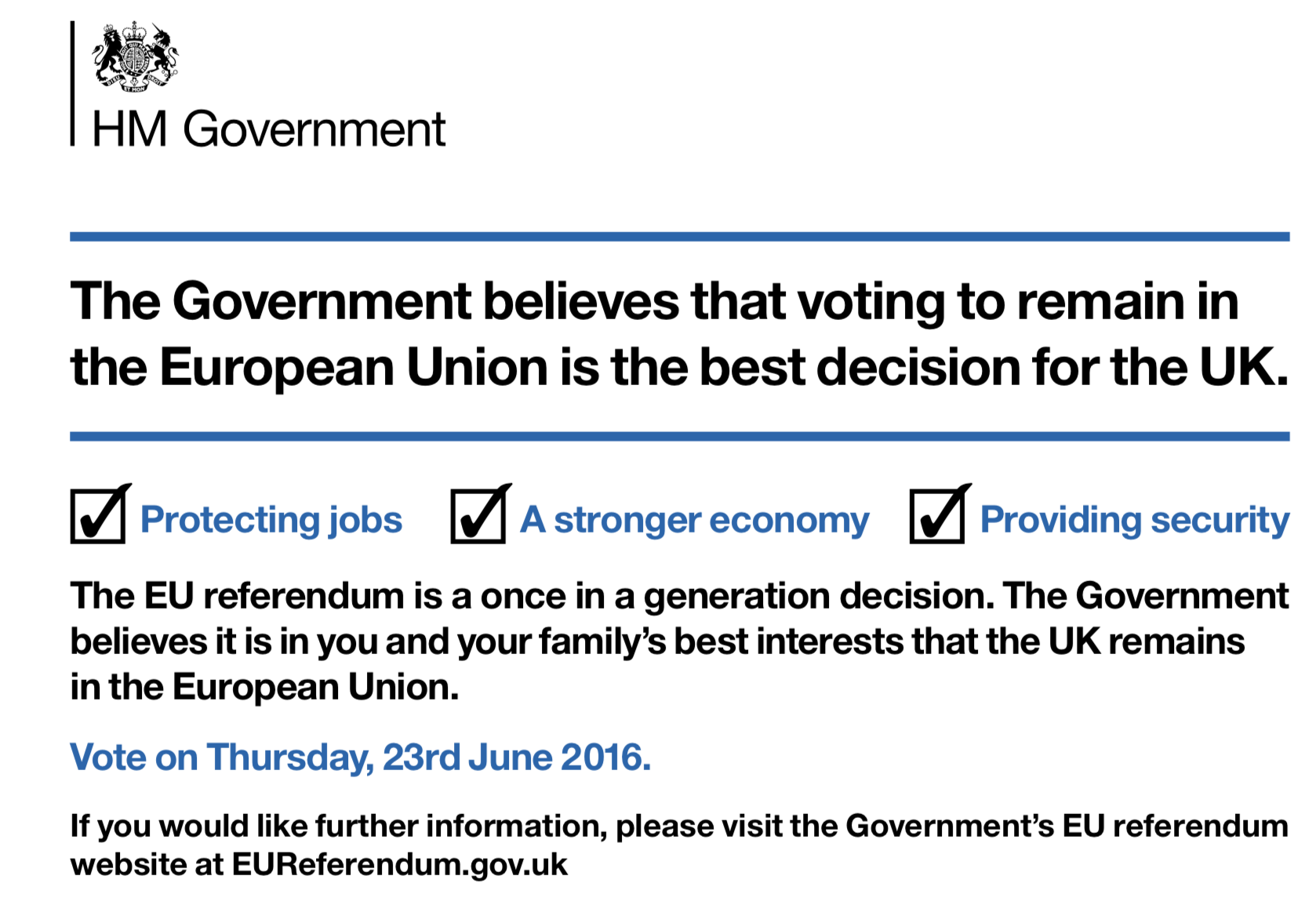 In the event, the voters decided to leave by a 52%-48% margin. But there was a mountain of misinformation or “fake news” that persuaded lots of people there was no downside to leaving the EU. All gain no pain.

After losing the referendum the then Conservative PM, David Cameron, resigned and Theresa May took over. To consolidate her authority she called a general election on 8 June 2017 and lost. The Conservatives squandered their majority but stayed in office as a minority administration, supported by the time-warped  Democratic Unionists from Northern Ireland, a throwback Party from the days of the Protestant ascendancy. (No need for more details here.)

As Prime Minister, Theresa May nevertheless vowed to implement the results of that 2016 referendum – in which she supported the remain (losing) side.

The UK has always been a net contributor to the European Union. That is, it pays in more than it gets out. Over the years 2010-2014 the average net contribution was £7.1 billion or a little over Can$12 billion. For every £1 paid in tax in the UK a little over 1p goes to the EU.

This fed the notion that Britain leaving the EU would have barrowloads of cash to spend, for example, on the National Health Service. Allegedly an extra £350m every week. The math was always too neat and tidy to be true.

So, why was there a majority voting to leave?

As always, immigration loomed large. The UK has changed massively in its demography in my lifetime. Although there are still many places where white people make up more than 95% of the population the number of such places will inevitably diminish over time. The UK is becoming ever more diverse. 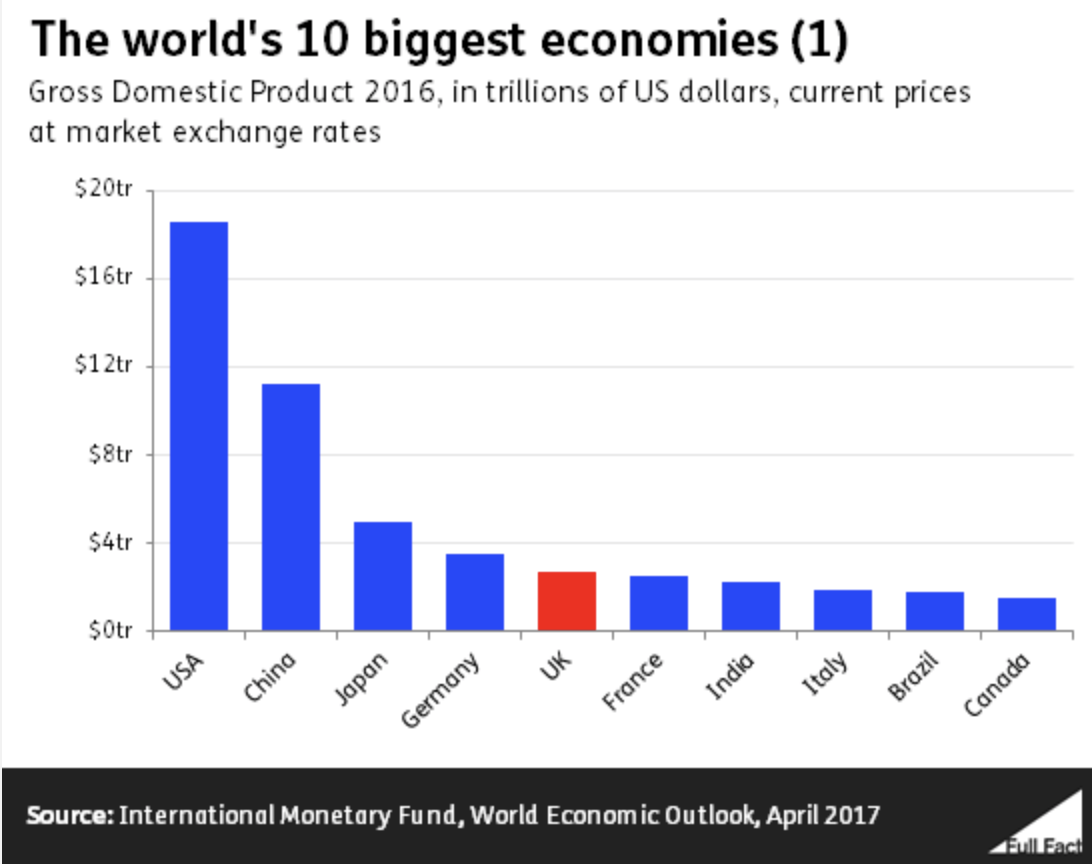 That said, many voters believed that leaving the EU would mean “fewer foreigners”. But the UK can’t do without them.

There is free movement of labour within the EU. Leaving the European Union would mean the numbers of Polish plumbers and Romanian fruit pickers and French hospitality people would in future be controlled. But their equivalents would have to be brought in from somewhere else. The restaurant industry in London would collapse tomorrow without foreign labour.

And if UK citizens of, for example, Indian and Pakistani heritage want to marry and bring over to the UK spouses from the sub-continent there is nothing practically that can be done to stop that. There are English language tests and marriage age thresholds and “money in the bank” requirements but this is as far as you can go without having race as a litmus test and that would be completely unacceptable.

The UK is a big economy – the fifth largest in the world according to the IMF – but it is highly integrated with the EU where most of its exports go.

The traffic is two-way. In 2016 European Union countries exported goods to the UK amounting to €314 billion. That is more than the total EU exports to Brazil, Russia, India and China combined.

But after Brexit who knows what tariff barriers will be erected? Who knows what kind of deals the UK can cut with the rest of the world?

If the UK leaves the European Union we shall find out soon enough.

0 #1 Dan Deson 2019-03-23 14:16
In our parliamentary system referendums are non-binding, it is always up to a majority vote in parliament.
May could ask the question in parliament: should Britain leave the EU, YES or NO.
Quote
Refresh comments list
RSS feed for comments to this post