Town Hall officials last week confirmed that the Monster Home nearing completion at 1011 Elgin Street meets the Town's zoning standards. This has been a matter of some debate since March of last year.

Back then, the Director of Planning, Rick Nethery, told me:

"Essentially the proposal (for the new building at 1011 Elgin Street) only required a routine building permit issuance as it complies with the relevant zoning requirements in respect of height, setbacks and lot coverage."

Because only a building permit was required there was no public consultation with neighbours nor with anyone else.

Round-the-clock building work has been going on since the summer of 2016. Some days, furious activity. On other days, less. It started with the excavation of a huge hole in the ground to accommodate the garage which sits under the house. The structure, still unfinished, towers over the neighbouring property whose deck and garden, previously secluded and private, are now overlooked. 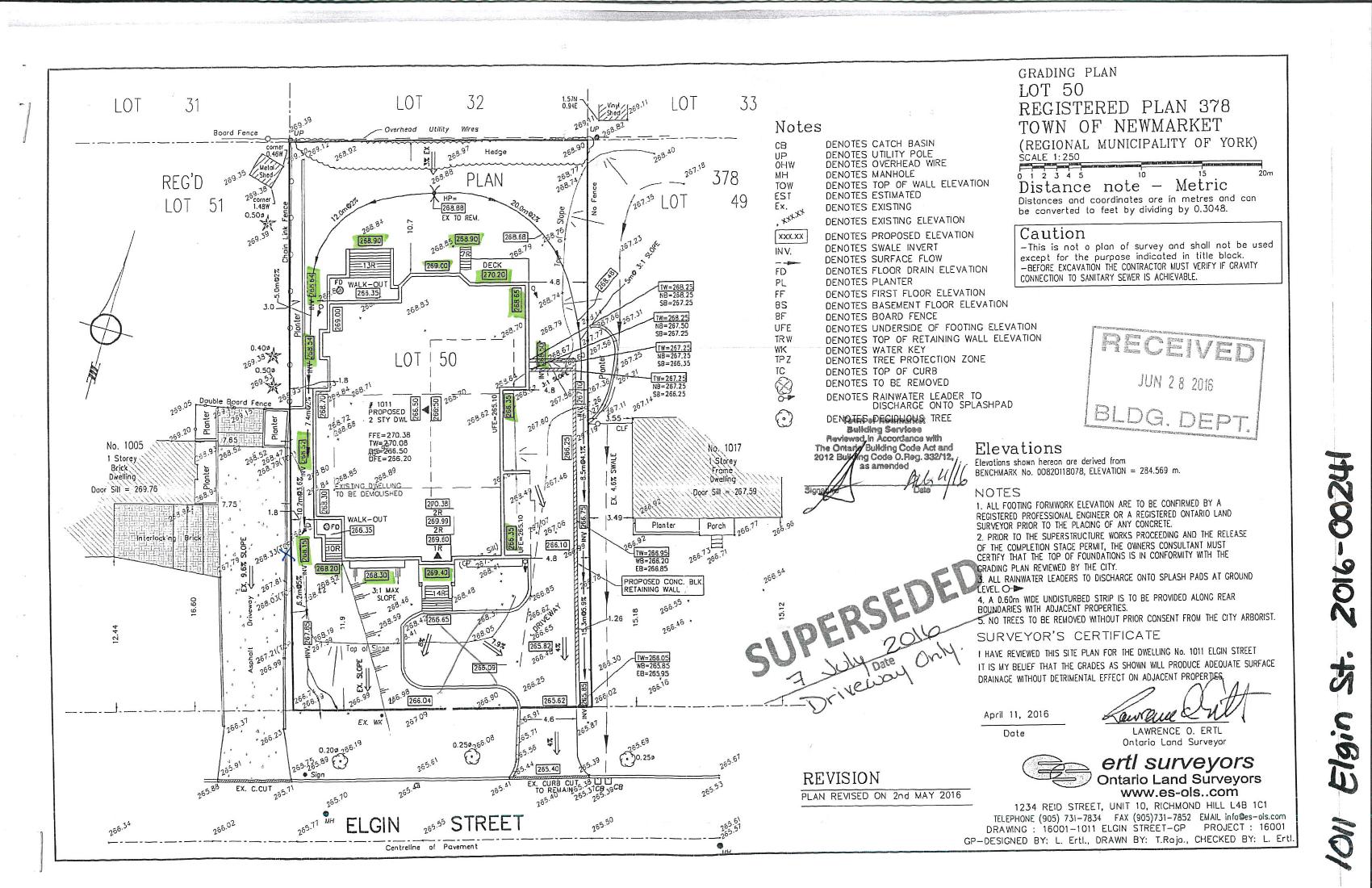 All proposed developments in Newmarket are subject to Council approval through the approval of site plans. But some categories of development escape scrutiny.

Councillors were never asked to take a view on this over-sized cuckoo in the nest in Elgin Street as it fell into an exempt category which would simply be waived through by the professional bureaucracy.

are exempt from site plan control. All the developer needs is a building permit.

Tomorrow (Monday 15 January 2018) Councillors will be asked to review and then give their seal of approval to a revised Site Plan Manual whose stated aim is to speed up the approvals process.

This is a noble intention. Getting approval can take forever while all sorts of outside agencies are consulted. Anything to inject a sense of urgency into things is to be applauded.

Unfortunately, the Manual still doesn't address the Elgin Street issue. The Town should have had the debate on residential infill and whether any site plan control should be applied and in what circumstances rather than the other way about. Cart before the horse and all that.

We've all known for ages that some infill development in residential areas simply doesn't fit in. Indeed, Newmarket's planners presented a report to councillors in 2012 identifying the issues and posing possible solutions. In the intervening five years we have witnessed paralysing inactivity. Indeed a report presented to councillors in October last year on the issue regurgitated much of what was said in the earlier document.

During the short debate on Infill in Stable Residential Areas last October the Director of Planning, Rick Nethery, held out the possibility of a Council workshop this month. The public would then be consulted in March or April with any new policy being in place by June

"subject to any appeals that could arise".

Personally, I think that timetable was always for the birds. It seemed too good to be true.

In the meantime, what is unfolding at 1011 Elgin Street could happen over and over again. Older neighbourhoods with houses sitting on bigger than average lots are routinely targeted by smart developers with an eye to the main chance.

Ward 3 councillor, Jane Twinney, concerned about what was happening in her patch, asked for a review of policy on infill development a full ten months ago and we are still waiting.

This is election year when municipal bureaucracies everywhere go into hibernation, leaving difficult policies for the new Council to address. But, surely, the time for slumbering is over.

With every passing moment, Morad Dadgar moves ever closer to completing his huge Monster Home which we are assured complies with the relevant Zoning By-law. 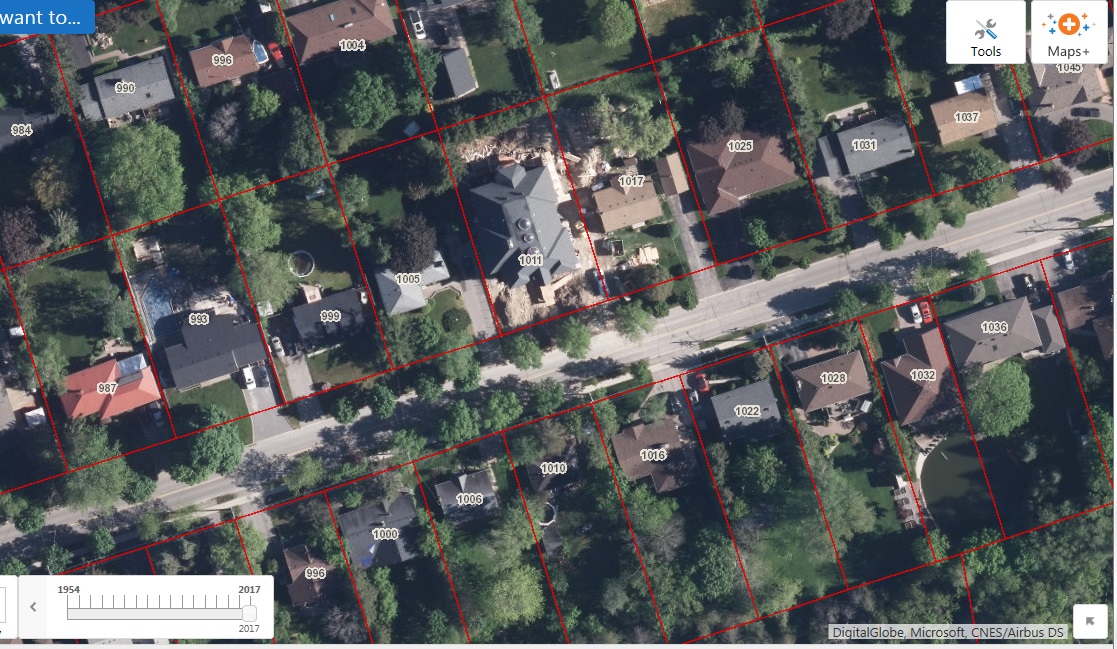 In March 2017, the Director of Planning told me the site plan showed a generous front yard set-back of 9.88 metres when the Zoning By-law stipulated a 7.5 metre minimum. Now the latest figures tell me the front yard set-back has mysteriously increased to 11.44 metres.

The by-law sets a maximum permitted lot coverage of 35%.

I have no idea how this happened.

But we are told conclusively that 1011 Elgin Street complies with the Town's zoning standards and that, as I lamented last year, is precisely what is so worrying.

Read the report on the proposed revised Site Plan Manual here at page 32.

Update on 15 January 2018: The Town’s Director of Planning, Rick Nethery, told councillors today that the planned Council workshop on infill development in stable residential areas would be held in March 2018.