The Clock Tower and the secret Agreement in Principle

We are now less than two weeks away from the OMB Clock Tower prehearing and we still do not know the terms of the "agreement in principle" that was entered into by the Town and Bob Forrest in closed session of the Committee of the Whole on 24 June 2013. 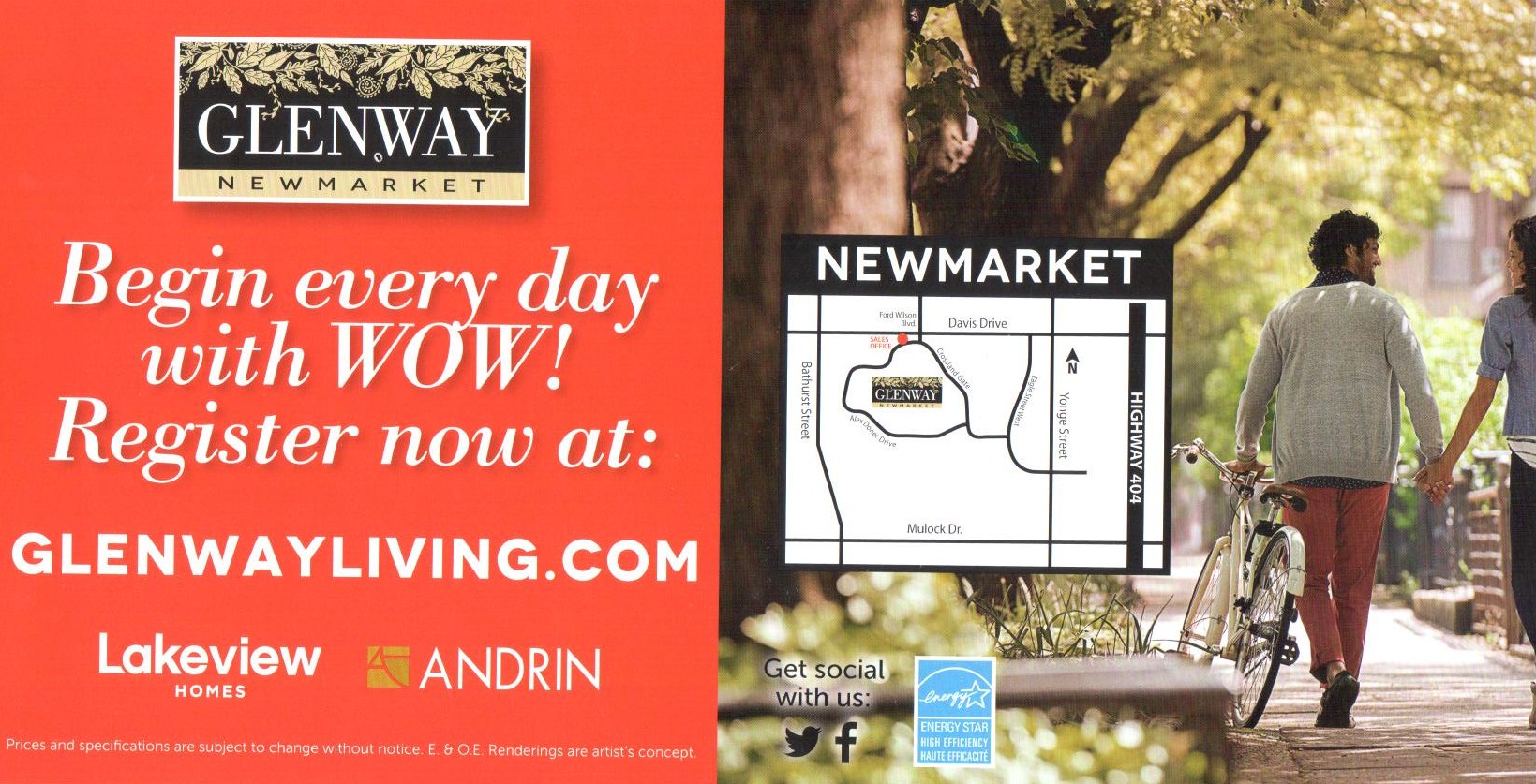 That's why I am taking a deputation to the Council on Monday (24 April). It will be my final stab at getting the information before the OMB process starts. Then it will be brought up formally as an issue.

We know some kind of agreement exists. On 5 September 2015, Forrest told his business partners:

"Bob Sheaffer is drafting the land swap agreement. When we are happy with it, it will be reviewed by the Mayor and senior staff, then we must go before Committee of the Whole in camera to seek their blessing on it. We already have their agreement in principle."

On 23 February 2016, the then Town Solicitor, Esther Armchuk, told me the Council received a land exchange request from the Clock Tower developer but deferred any final decision until the application for a zoning by-law amendment received approval from the Council. As we know, it was denied. She told me:

If or when the developer's development application comes before Council, the details of the requested land exchange will likely become public information."

So why is it so important to keep this information under lock and key?

If councillors were told that the proposed land swap could mean some public parking spaces under Market Square that wouldn't come as a huge surprise.

But were they aware that the land swap would allow for the manipulation of the Clock Tower development's FSI which would, in turn, have a direct impact on the development's built form? This would allow Forrest's development to appear much bigger than its neighbours on Main Street, shattering the Town's existing FSI and height standards for the old downtown.

At the statutory public meeting on 9 May 2016, Forrest remarked in his insouciant way:

"There is no issue of a failure for us to be to scale."

Excuse me? We now know the success of the entire project depended on a covert manipulation of the development's FSI.

"The Town maintains its position to continue to withhold the records at this time. Council discussions related to any land transaction that has not or will not close(d) remain confidential until such a time as their disclosure will no longer have an impact."

Of course, this very same strategy was deployed during the OMB Glenway Hearing.

The Board, in its written decision on 18 November 2014, observed:

"There is no evidence before the Board that the Town took any steps to acquire these lands for public open space and public park purposes."

In fact, on 17 March and 28 April 2008, the Town considered in closed session the possible purchase of the Glenway lands but decided, on the recommendation of the CAO, Bob Shelton, that

"the Municipality was not in the golf course business and the property should not be pursued."

Of course, the Town should not have asked itself whether it was in the golf course business but whether the Glenway lands should be acquired for public open space purposes. At that time it was private open space.

The Town consciously chose not put this information before the OMB.

Had it been made available to the public at that time it would have changed the whole dynamic.

Instead it came to light as a result of a Freedom of Information request I submitted (along with the Glenway Preservation Association) on 24 June 2015.

What does this tell me about the whole OMB process?

Plainly, it is not about getting to the truth.

It is about gaming the system to get the result you want.

These days (and, admittedly, with the benefit of hindsight) it would have been an astute move for the Town to acquire the Glenway lands for public open space.

Of course there is a big difference between Glenway and the Clock Tower. Back in 2014, during the OMB Glenway Hearing, we didn't know the Town had considered buying the Glenway lands. But we do know the Town has an agreement in principle with Bob Forrest.

The OMB will know that too.

"until their disclosure will no longer have an impact."