Are we serious about the environment or not?

The charity "Environmental Defence" has issued a challenge to candidates running for election in the 905 on 24 October 2022. And, implicitly, also to voters. 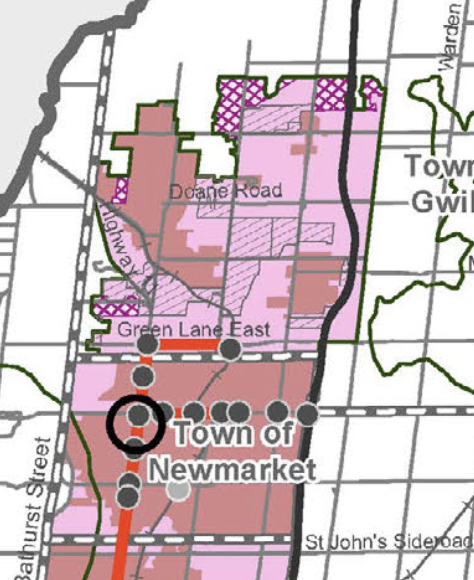 "Barring a dramatic u-turn by the provincial government, for the next four years, much of the burden of diverting new homes away [from] farmland and natural spaces, slashing carbon emissions, and ending car-dependency will fall on the 905’s City, Regional, and local governments.

The good news is that there’s a great deal municipal governments can do – as long as this October’s elections produce mayors and councils committed to delivering the policy changes needed to protect Ontario’s environment."

"would have the biggest positive impact on Ontario's environment"

which would help voters

Even in the relatively short time I have been living here in Canada - since 2010 - the sprawl is in your face. It is everywhere.

And with Ford pressing ahead with the Bradford Bypass and Highway 413 things are only going to get worse.

The map on the right shows our neighbour to the immediate north, East Gwillimbury, where explosive growth is going to occur on open countryside north of Green Lane.

The key is shown in the large map below.

The "New Community Areas" are shown in grey hatching. The "Future Urban Area" is shown in purple hatching.

All around us we see the signs of environmental degradation.

The Canadian North is warming three times faster than the rest of the planet.

Climate change is with us, here and now.

Areas where most of the housing required to accommodate the forecasted population will be located, as well as most population-related jobs and most office jobs employment land employment jobs. Community Areas include delineated Built-up Areas and Designated Greenfield Areas.

Lands within the urban area and towns and villages but outside Built-up Areas that have been designated in a local official plan for development required to accommodate forecasted growth to the horizon of this Plan. Where Map 1B and this definition conflict, this definition prevails.

Areas outside of the existing urban system that have been identified for urban uses beyond the 2051 horizon of this Plan. 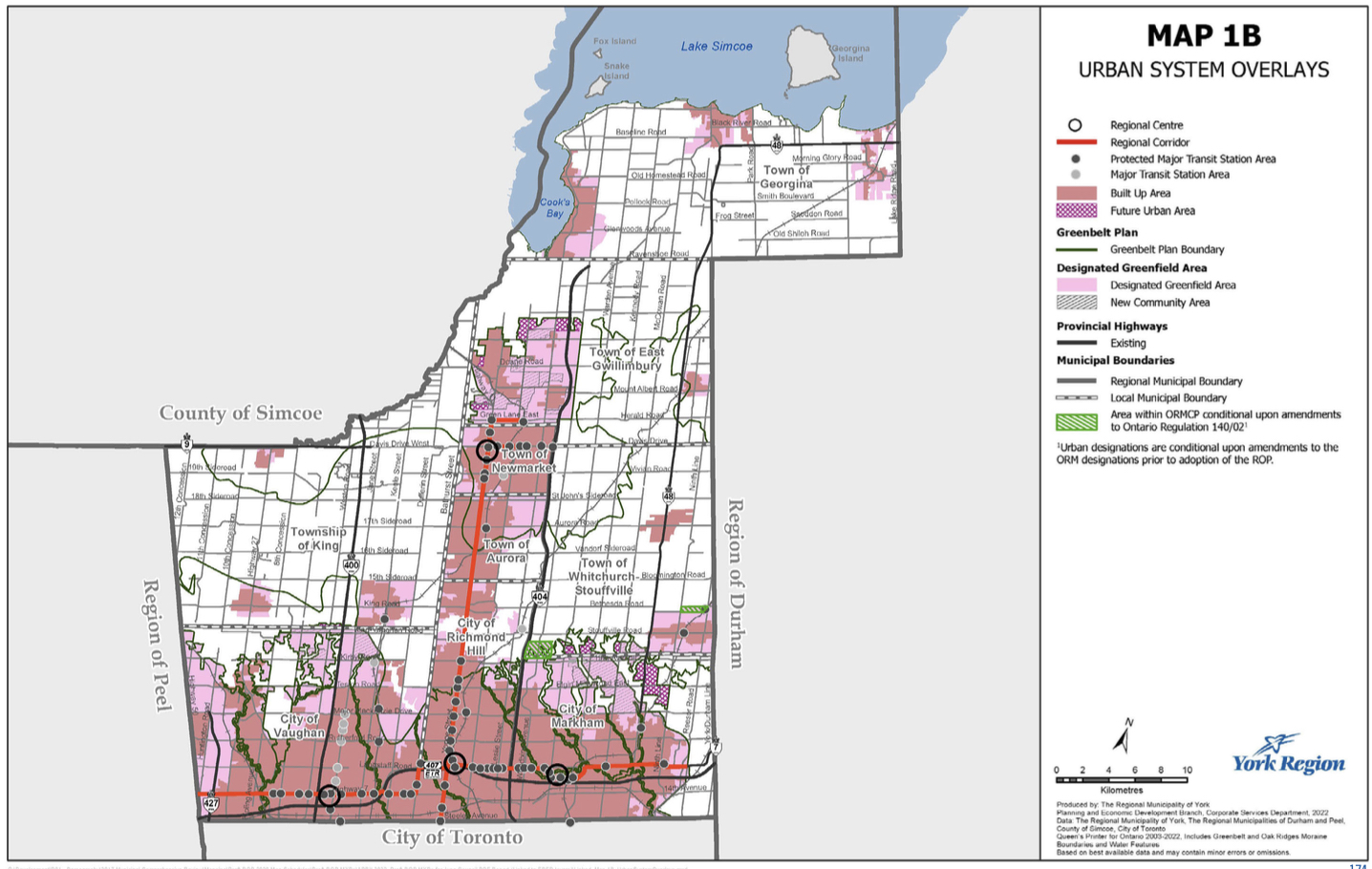