Noise Pollution: What are we going to do about wildly excessive vehicle noise?

We live off London Road in Newmarket and every summer grey bearded pensioners become part of my life. 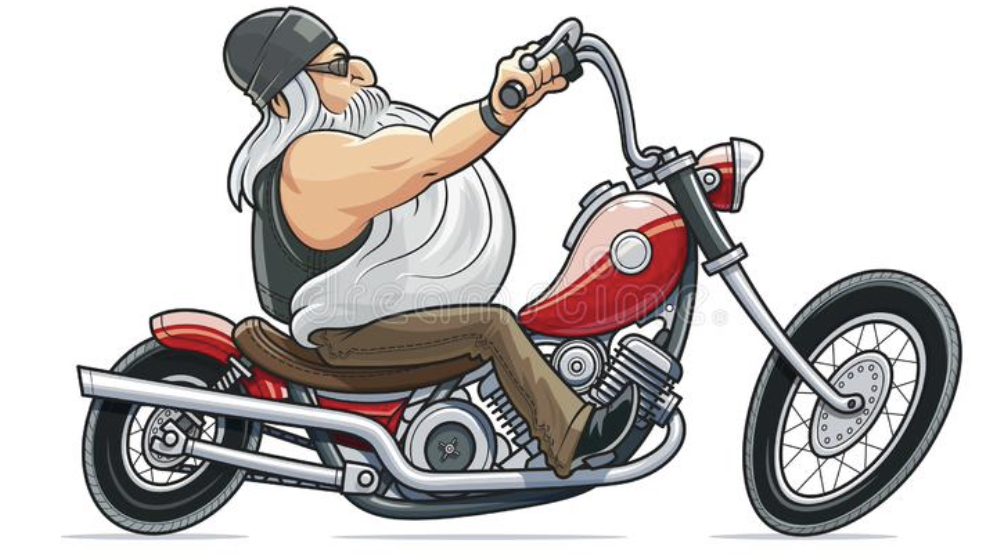 London Road runs through a residental neighbourhood but over the years it has turned into a heavily trafficked arterial. I could live with that were it not for the noise.

Sitting astride their over-chromed Harley Davidsons I hear the pensioners coming long before I see them.

They arrive at my intersection, phut, phut, phutting, gunning the engine, revving up three or four times to make sure we know they are there. Then they gently move off at a stately 10-15kph. Roaring as they go.

They could be blowing smoke in my face or giving me the finger.

Worse. They are not going anywhere. These old men are cruising the Town.

Why don’t they just disappear? Preferably out of Ontario.

The seniors on Harley Davidsons are the most intrusive and irritating. But close behind are the boy racers whose standard-issue cars are modified to make us notice them. Giant mufflers. Rap with an ear-splitting thudding bass.

Earlier this week Toronto City Council told us they intend to conduct a “noise review” next year and they will be asking the Province to address the problem of excessive vehicle noise and illegally modified vehicles.

That is terrific news.

The City Council has also requested:

This makes my heart sing.

Similar initiatives are happening in progressive cities around the globe. And, increasingly, here at home people are are saying enough is enough.

The Grey-Beards and the Boy-Racers have had it their own way for far too long.

It’s time to put a sock in it.