Afghanistan and the promise that no Canadian would be left behind

This is more than the pandemic election. It is about Afghanistan too. 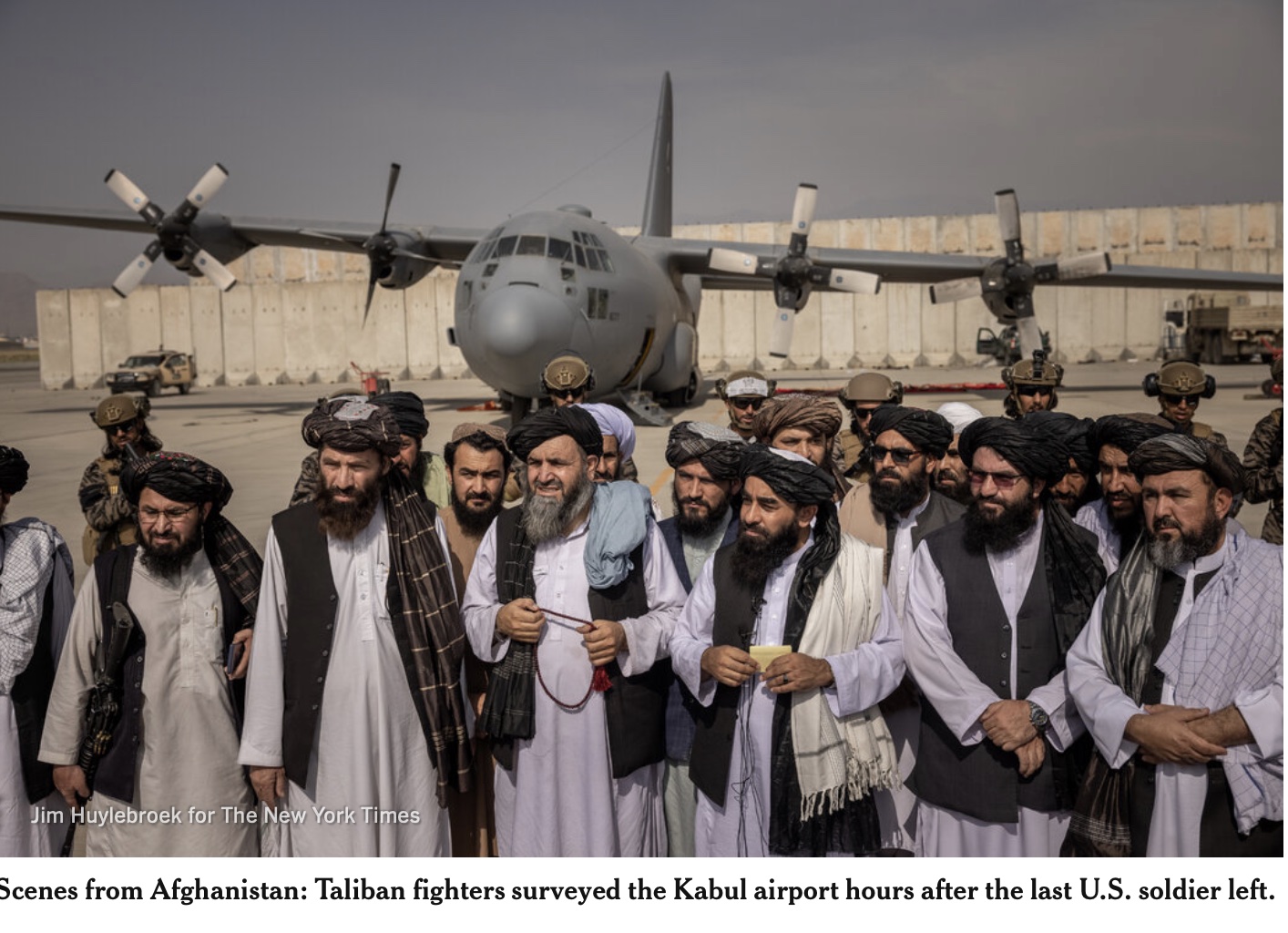 On the very the day Kabul fell to the Taliban – 15 August – the Prime Minister called an unnecessary election, two years early.

It is unusual for a foreign policy issue to intrude so dramatically into an election campaign but how can it not?

The Prime Minister’s promise to help 20,000 Afghans come to Canada never got off the ground, quite literally. The Americans told the Canadian military they needed the runway at Kabul airport to get their people out by 31 August so evacuations to Canada stopped.

The promise that no Canadian would be left behind turned out to be hollow.

Now the Americans have gone, after 20 years and trillions of dollars and countless lives lost. It was a failed experiment in nation building in a country riven by tribal loyalties, feuding warlords and Islamic fundamentalists.

The West should never have gone into Afghanistan or, for that matter, Iraq. It is not our job to police or educate the world in our own likeness, impose our values or to save people from themselves.

If it were, we should be sending troops to Yemen or Somalia or any number of failed states around the globe. And if it didn’t work out as expected then the interventionist West would take in the casualties of the conflict.

On Sunday there was a thought-provoking opinion piece in the Toronto Star where Haroon Siddiqui called on Canada to take in 100,000 Afghans - should the Taliban allow them to leave. He says Canada took in 37,000 Hungarians after the 1956 uprising; 120,000 boat people post-Vietnam and about 50,000 Syrian refugees since 2015.

In 2015 Germany - with a population more than twice that of Canada’s - allowed one million Syrians to settle if they were bona fide refugees. Incredibly, they had trekked from the Middle East through Turkey and across much of Europe to get there.

It was an astonishingly generous act to give sanctuary to so many. But what was the alternative? Turn them away?

In truth, the West’s nation-building interventions around the globe, often well-meaning and with a noble purpose, have proved disastrous, displacing millions of people who are now knocking on our door.

We may get the debate that Haroon Siddiqui wants.

But I rather doubt it.

Update on 1 September 2021: from the Toronto Star: Hundreds still seek passage to Canada. And From the Globe and Mail: Left Behind.