Why is the Council ignoring its own by-law to fast-track 20 new Townhouses on Gorham?

Back Story: In recent years the Town has grown increasingly concerned about inappropriate development in established residential neighbourhoods. The appearance of huge “monster homes” towering over neighbouring properties prompted the Council to act. 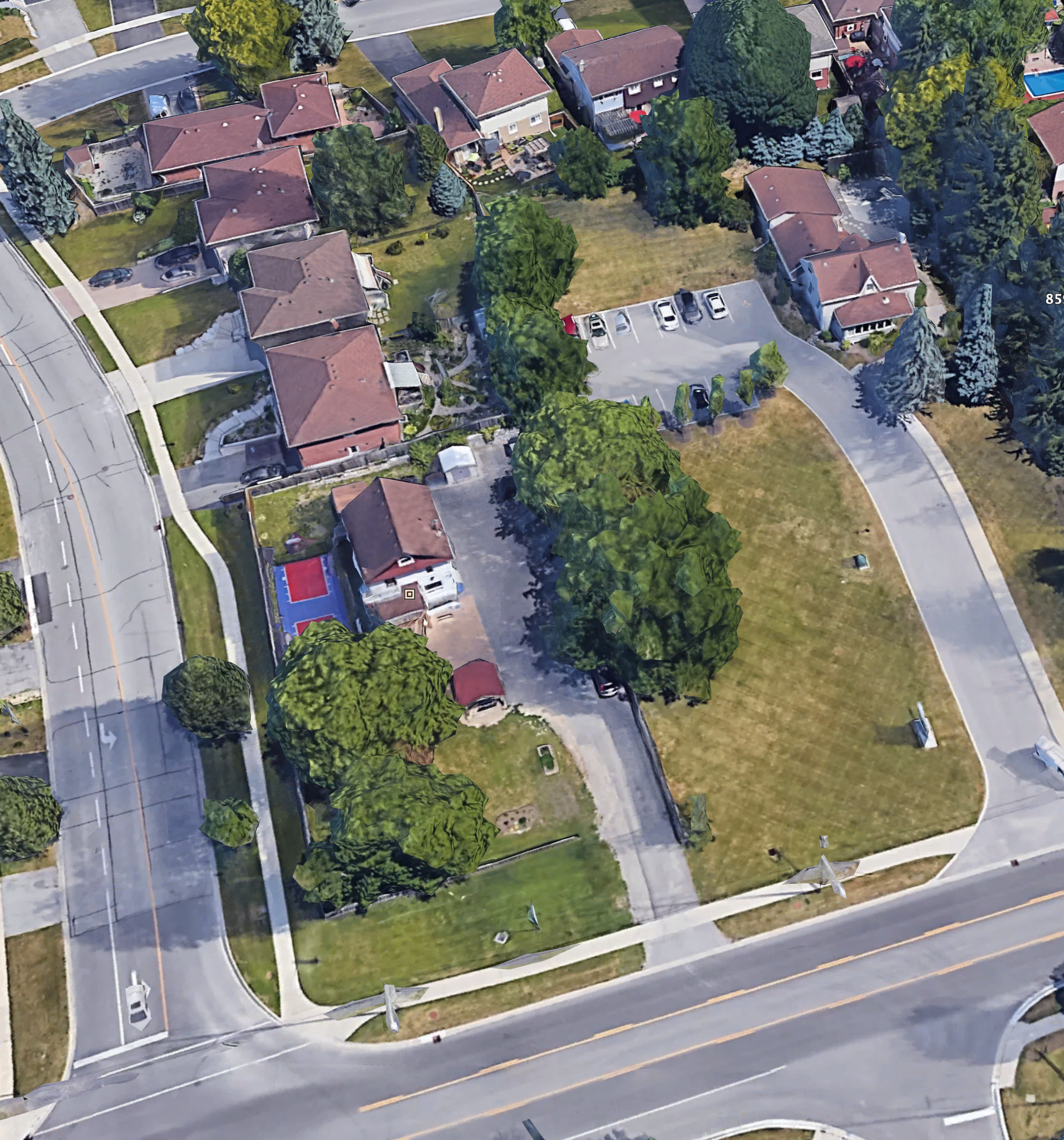 The Town brought in an Interim Control By-Law (ICB) which froze development pending the completion of an established neighbourhoods study.  This report will identify those areas in Newmarket where new rules on compatibility will apply. Until the study is completed, property owners can request an exemption from the ICB to allow an individual development to go ahead.

The ICB prohibits the following in many parts of Town:

At 1 p.m. on Monday, 27 July 2020 Newmarket Council will ask the public in an “electronic meeting” what they think about a new development proposal in Gorham Street which will see twenty town houses and two semi-detached units built on land currently zoned for single family dwellings. (see photo right) The proposed zoning by-law amendment drives a coach and horses through the existing permitted uses.

Many local people are hoping this part of Gorham will be designated as an Established Neighbourhood where special rules on compatibility will apply. They point to houses in the immediate area that were built more than a century ago.

Although some elected officials dispute this, the townhouse land is on land identified by the Interim Control By-law and regulated by it. (click "read more" at bottom and scroll down to see the map.)

Many folk are up in arms about the proposed electronic public meeting being foisted on them in the sweltering dog days of summer, in the middle of the Covid pandemic. The only information currently available is a site plan. As I write, there is no other supporting documentation available on the Town’s website which gives information on current planning applications. (Gorham is in the Ward 2 list.) 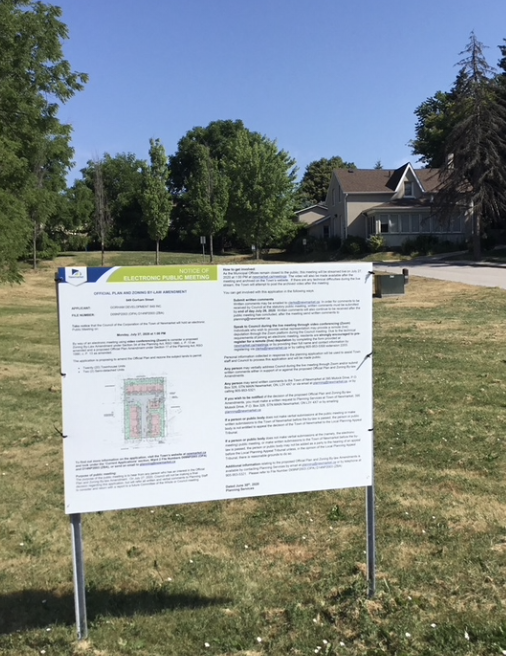 No-one seems to know when the Established Neighbourhood Study will be completed and considered by Council. In the light of this uncertainty the Council has extended the Interim Control By-law until January 2021.

At the electronic Council meeting on 29 June 2020 the Mayor, John Taylor, said he looked forward to the day when the Interim Control By-law was no longer needed:

“We are in a process of flux – moving from one set of policies to another. We look forward to getting back to the days when it is very clear and they (proposed developments) are or are not allowed... We will be in that position, hopefully, in about six months and it has obviously been delayed by Covid and other things.”

At that council meeting an earlier decision of the Committee of the Whole (on 22 June 2020) to reject a proposed development in Beechwood Crescent was dramatically reversed. At the eleventh-hour Taylor said he had changed his mind as new information became available.  He said the Beechwood house would only have a roof line 3’ above its neighbours and there would be no loss of trees which was an early concern. And in terms of square feet it couldn’t be regarded as a “monster house”. He conceded his views were in large part subjective and others may take a different view.

The sole councillor voting against the exemption from the Interim Control By-Law was Ward Councillor Bob Kwapis (photo right) who called for the application to be deferred until the Established Neighbourhoods Study had been concluded.

“… I need to say no to this exemption. I have to wait until the criteria comes back on what is compatible and what is not (compatible) and… we have the criteria of what is the actual Established Neighbourhood framework.”

That logic should apply to Gorham. We are not talking about a three-feet increase in the roofline but the insertion of twenty townhouses into a neighbourhood currently with none.

(You can read Bob Kwapis's remarks below and see it on the video here at 2 hours 5 minutes in.).

What should happen now?

The Town should confirm that the Gorham lands fall within the area regulated by the Interim Control By-law.

If the developer wishes to proceed with the application without delay he should apply for an exemption - just like anyone else.

Seems to me it is complete madness to ask people for their views on the townhouse development before the Established Neighbourhoods Study is available. That could change everything.

And once we have the ENS there is bound to be a debate on its recommendations and the areas which are to be designated “established neighbourhoods”. A designation could have far reaching implications – not just on the nature of property alterations and development but also on property values.

The Gorham consultation should be postponed. The development land falls squarely within the established neighbourhoods study area.

Update on 13 July 2020: The Town has now made the complete application available to the public. You can see the documents here. The applicant's Planning Justification Report is here.

Update on 20 July 2020: Ward councillor Victor Woodhouse gives notice to the Committee of the Whole that he will move a motion at Council on 27 July 2020 deferring consideration of the Gorham application until 31 August 2020 (provisional). The Established Neighbourhoods Study is to be considered in a statutory meeting on 31 August 2020.

Update on 4 September 2020: Neighbours say no to proposed development. 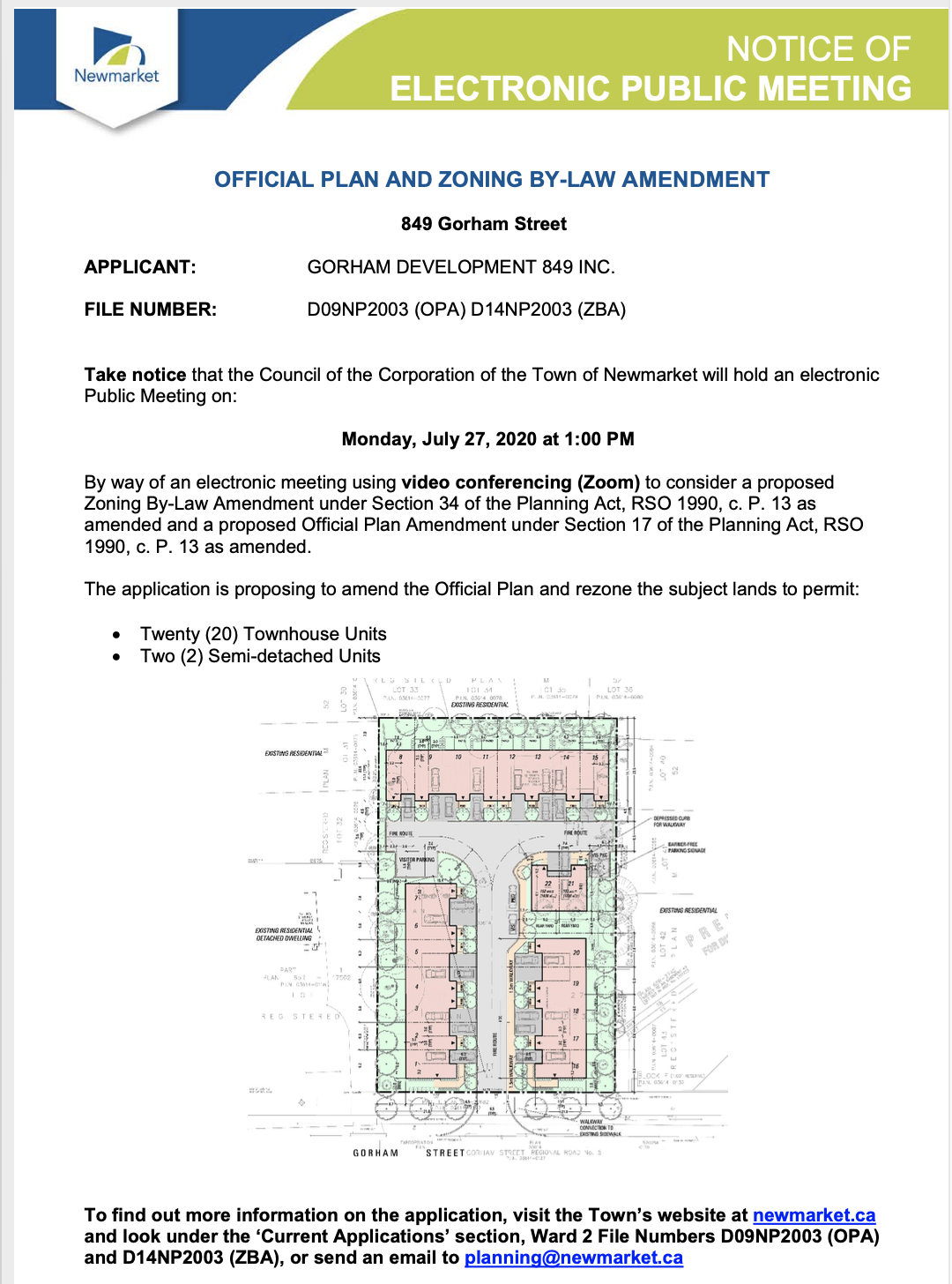 At the Electronic Council Meeting on 29 June 2020

Bob Kwapis: “The Town is asking those neighbours impacted by all the changes to come back to Town or to Council with their concerns or with their support. What we have on hand currently is the next-door neighbour is not in support of this namely because they are saying we need to have the criteria of what does it mean to have an established neighbourhood. Also right across the street we have a neighbour that says.. (who is) also opposed to this change for now until we get the Established Neighbourhood Study back to understand what the criteria is.

Really, the difficult decision and the difficult choice that I have to make is that two people out of the three neighbours are opposed to these changes. Opposed to those changes mainly because they are going to be impacted by those changes and we still don’t have the Established  Neighbourhood criteria back. So really, within the process, what is the point of notifying the abutting neighbours if we are just going to ignore them and say “yes go ahead with it”. I can’t ignore that. If there are petitions or any support, for or against, further away that may not directly impact (they could say) “yes, I’m for it. I would like that change or, no, I’m against that change”.

It's not the topic here. The topic I’m viewing and what I’m seeing is the direct neighbours that will be impacted. I have to continue on saying I need to say no to this exemption. I have to wait until the criteria comes back on what is compatible and what is not (compatible) and may be by that time if the neighbours still are unclear, against or opposed at least we have the criteria of what is the actual Established Neighbourhood framework. And we can make decisions on the way forward with clarity. At this moment I cannot support the exemption from the Interim Control By Law. 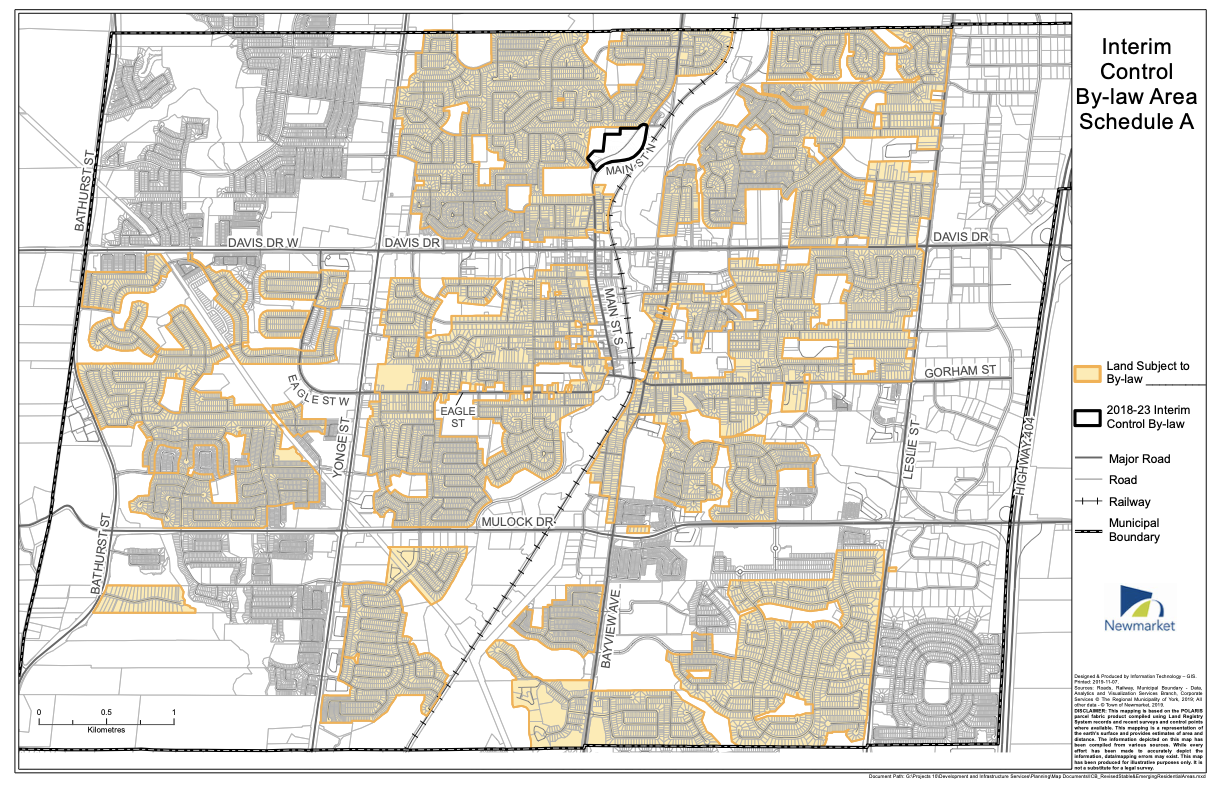