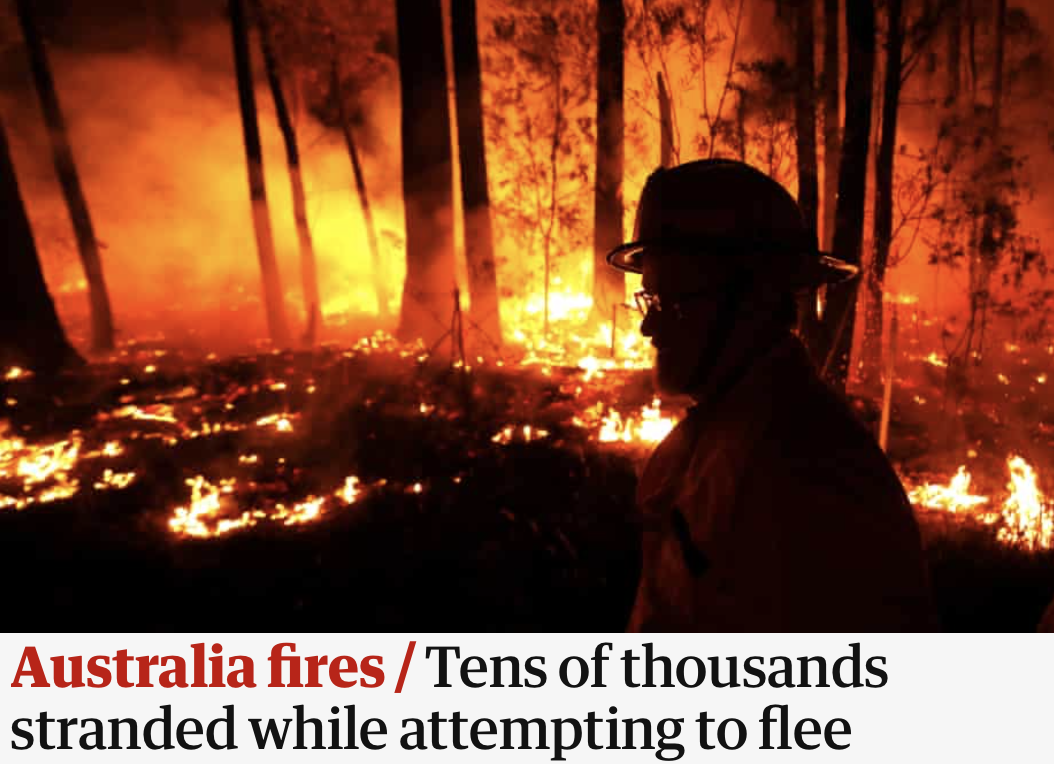 As I tap this out Australia is on fire. I worry about what’s happening. I have relatives down under and one has already seen 250 acres of his property go up in flames, destroyed in moments by a raging bushfire.

Walter Bauer, the excellent Green candidate for Newmarket-Aurora in last October’s Federal Election tells me that during 2016, our worst year for fires in Canada, about 1.2 million hectares burned. So far, the Australian bush fires have consumed almost 6 million hectares.

Climate change is not some future threat. It is happening right here and now and the pace of change is accelerating. The Arctic is warming twice as fast as the planet as a whole.

In 2016 the Arctic land surface temperature was 2.0°C above the 1981-2010 average and a staggering 3.5°C increase since the record began in 1900. In 2018 we saw temperatures in the Arctic 20 degrees Celsius above we would normally expect. In the Far North roads are buckling and the infrastructure is failing as the permafrost thaws.

But for most of us it is out of sight and, therefore, out of mind.

In June 2018 I was down in Toronto at the ROM for a stimulating but unsettling one-day symposium on Canada’s Far North. Michael Byers, 51, a law professor at the University of British Columbia, told us 50% of Arctic sea ice had disappeared in his lifetime. We are now seeing the loss of 13% of sea ice every decade.

Sea ice will soon be gone

The climate scientist Peter Wadhams believes we shall see an ice-free Arctic much sooner than we think. There is only one quarter of the ice left in the Arctic (measured by extent and thickness) as there was 30 years ago.

Wadhams’ gentle and matter-of-fact delivery only underscores (at least for me) the horror and significance of what is happening in our own back yard in the Arctic. And yet, pathetically, there is next to no public debate about the consequences and what it will mean for us in Canada.

Many of the statistics here come from an article I read a couple of years ago by British academic, Jem Bendell, who predicts near-term societal breakdown as storms, floods and fire become run-of-the-mill, overwhelming agriculture and degrading marine eco-systems. His article was too apocalypic and doom-laden for my taste.

...and then we see these terrible fires across Australia, continent-wide, leaving no sanctuary for animals nor people.

I look forward to hearing more from the Governor of the Bank of England, Mark Carney, who is moving on to become the UN special envoy on climate change at the end of this month.

He has a big job on his hands. Bigger than Brexit.

Debbie Fletcher-Queen and David Kempton from Drawdown Newmarket-Aurora will be making a presentation on the climate emergency to Newmarket’s Committee of the Whole on 13 January 2019.

Screenshot from the Guardian

Update on 6 January 2020: as of today 8.4 million hectares have now burned. This is from the Guardian and shows the area burned superimposed on a map of southern Ontario: 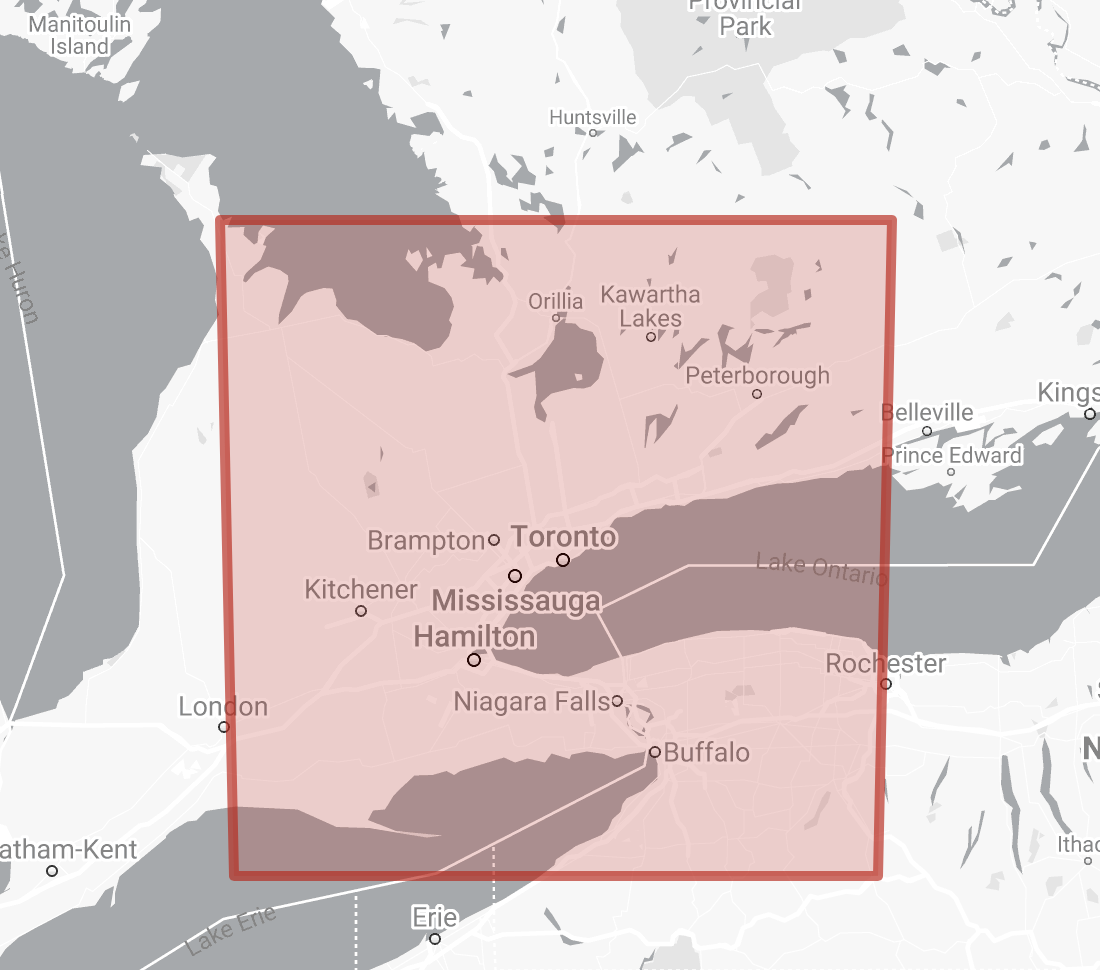 Update on 14 January 2020: I was on Kangaroo Island in 2013 and took these photos. The island is often described as Australia's Galapagos. The bush does regenerate after fire - that is encouraging - but we havern't seen fires on this scale before. The impact on wildlife is colossal. 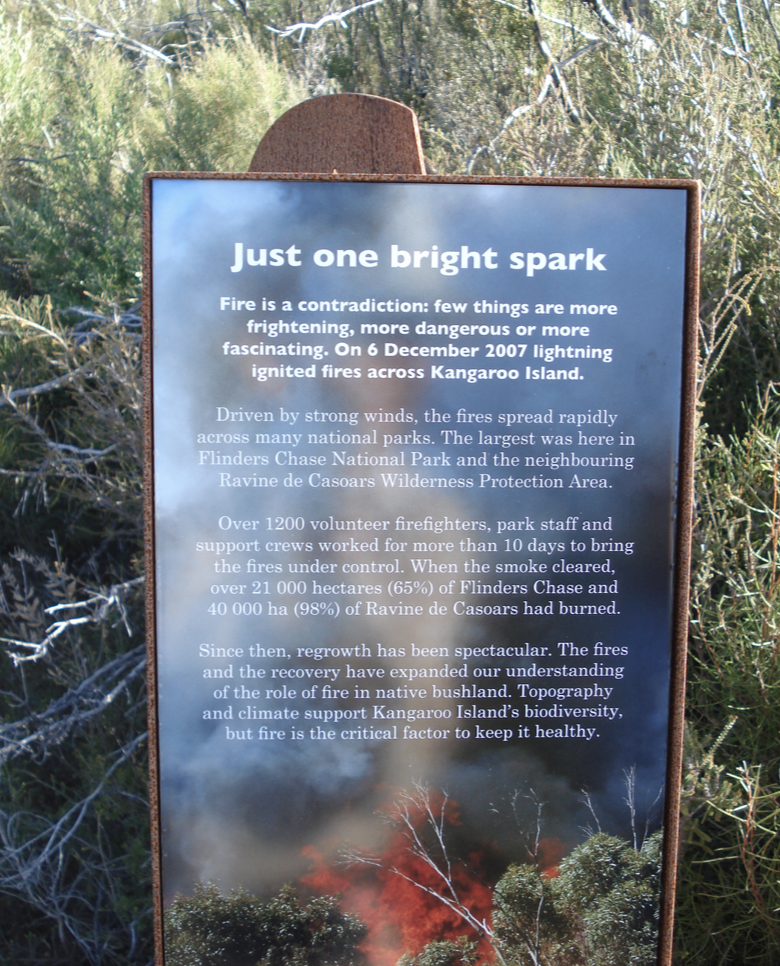 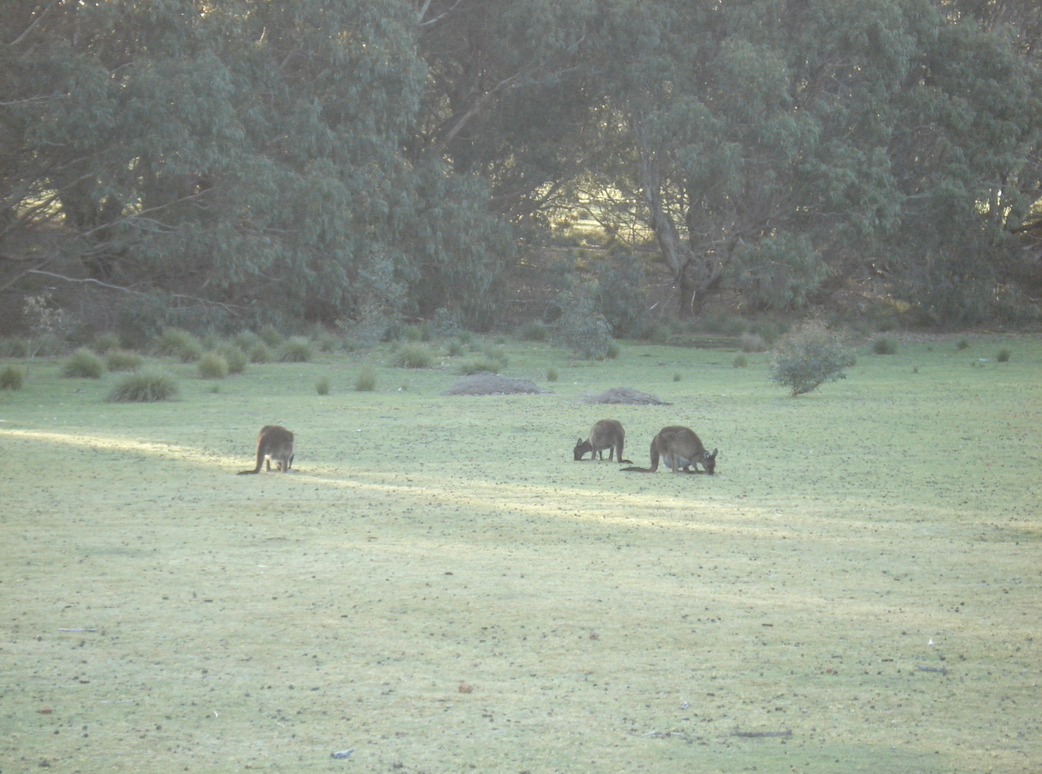