In Bed with the Builders

I am not someone who is easily shocked but last week’s special Audit Report on the housebuilding watchdog and regulator, Tarion, was truly jaw-dropping. 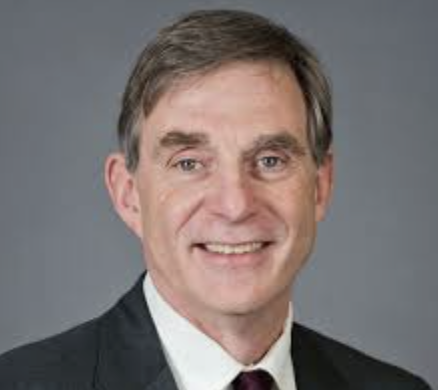 For Tarion, new homeowners with defective homes are less important than the builders responsible for the shoddy work.

The regulator had been flying under the radar for decades, largely, but not entirely, escaping scrutiny.

Then in March last year the Public Accounts Committee at Queen’s Park unanimously agreed to ask the Province’s Auditor General to investigate. And what a can of worms that opened.

The Auditor tells us that since 1976 Tarion has licensed homebuilders, ensuring they honour their warranties on new homes. Tarion supports itself through licensing fees from the province’s 5,600 builders and registration fees on new homes. It registers about 60,000 new homes a year, and at the end of 2018 was responsible for overseeing about 380,000 homes still under builders’ warranty.

In the pocket of the building industry

It is perfectly clear that Tarion is in the pocket of the building industry. They (Tarion) make it as difficult as possible for homeowners to get defects fixed within a reasonable time. They impose “unnecessarily narrow deadlines” for homeowners to act.

Something is seriously wrong if Tarion gets 70,000 requests for help from disappointed and aggrieved home buyers. Yet that’s what happened last year.

The salaries and bonuses of the top people at Tarion do not appear in the Sunshine List. But we now know that the president and Chief Executive, Howard Bogach (right), raked in $681,616 in salary and bonuses last year. And for doing what?

He and his colleagues running the organisation scandalously received bonuses

“based, in part, on how well they kept a lid on payouts to new-home buyers”.

Hardly surprising when the Ontario Home Builders Association was found to have a disproportionate influence over Tarion’s decisions and operations.

The Auditor wants Tarion to

“tighten its processes for dealing with builders who repeatedly construct homes with major defects and those who refuse to honour their warranties.”

But where is the list of the jerry-builders who are happy to sell defective homes? I can’t see it anywhere. Homebuyers – and the rest of us - need to see the names.

Tarion renewed builders’ licences regardless of the seriousness of complaints made against them. Tarion say it is difficult to determine if a builder acts dishonestly or without integrity because they had no code of conduct to define those terms. Can you believe it? Why didn’t they write one?

The audit team contacted our next-door neighbour, Bradford West Gwillimbury, amongst others. They found:

“limitations in (Building) Code inspections conducted by municipal inspectors whose role is to inspect new home construction and assess compliance with the Code.”

“Tarion does not share with them any information it has about builders’ non-compliance with the Code, even though such information could help them better plan inspections and target specific builders.”

I didn't know that some municipalities don't allow their inspectors to climb ladders for safety reasons. Good grief! So how do they know that everying meets the Building Code? What about checking the roof?

On page 38 of the auditor’s report we find the Ontario Builder Directory “compiled by Tarion for public use”  is worse than useless.

And so it goes on, a staggering condemnation of a regulator in bed with the industry it purports to regulate, shamelessly betraying the public interest.

The auditor’s report has not, as yet, been debated at Queen’s Park.

It deserves to shake the house building industry to its very foundations.