Central Moscow is in turmoil as thousands of protesters take to the streets to demand fair elections to the City Council on 8 September 2019. 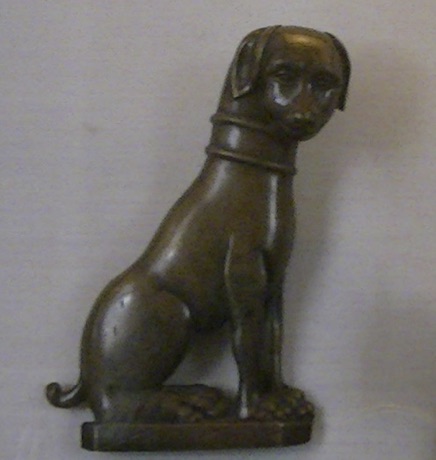 Over 1,300 people were detained by police over the weekend with reports of protesters being brutally clubbed and manhandled.

The protesters say the election authorities are refusing to register candidates they don’t want to see on the City Council, inventing reasons to keep them off the ballot paper. We are told disqualified candidates submitted forms that contained errors or fraudulent signatures.

The demonstrations are happening just days after I return home from Russia. In Moscow I saw little groups of flag waving protesters but nothing on the scale now being reported. Otherwise I would have joined in to learn more about the issues.

There is a heavy police and security presence in central Moscow but I figure this is just normal.

The Western tourists I speak to marvel at the prosperity and freedom of today’s Russia, at least in the big tourist destinations. They and their tourist guides openly crack jokes about the KGB and the old surveillance state when everyone was frightened to say boo! to a goose. Things are different now, they say.

A bronze dog in the Hermitage Museum in St Petersburg – pointed out to us as we file by - is the spitting image of Vladimir Putin. We all chortle. Then gales of laughter. What fun!

The huge GUM store on Red Square – once the shopping destination of choice for the Soviet Union’s nomenklatura offering goods that couldn’t be found anywhere else – is now full of high-end fashion outlets and very expensive international brands.

But behind the glitz there is a different reality.

Assassination a stone's throw from the Kremlin

One morning as I am walking over Stalin’s bridge to Red Square I come across two women, perched on little stools, in front of flowers and photographs of Boris Nemtsov, a Russian politician and an outspoken critic of Vladimir Putin whom he believed to be deeply corrupt. 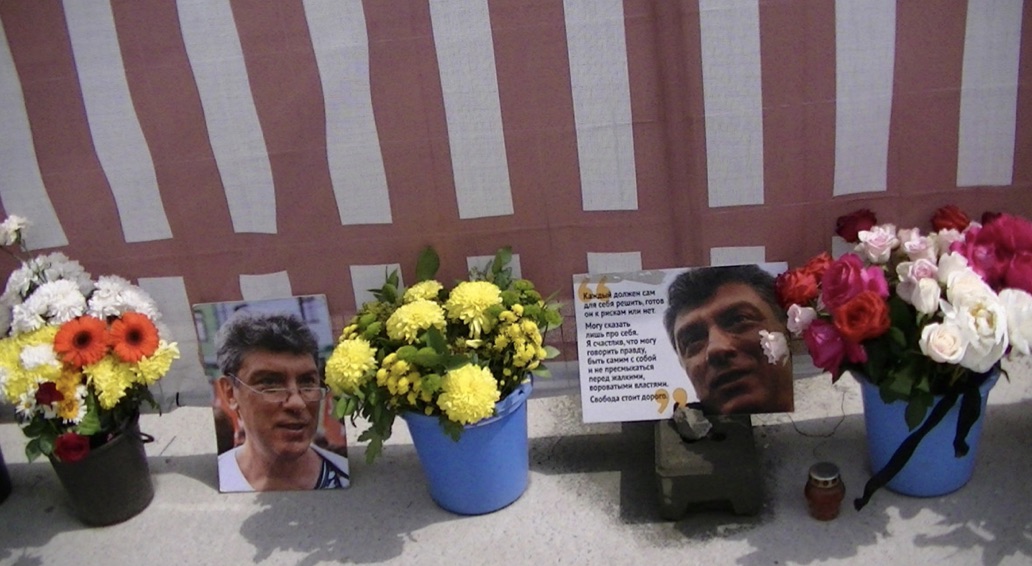 Nemtsov was assassinated on 27 February 2015 on this very bridge, a five-minute stroll from Red Square. As tourists wander past, unaware of that brutal killing four years ago, I ask the women how long they’ve been there and what the authorities think about the protest. I learn there are about 60 of them who take it in turns to keep the protest going. They’ve been there every day since Nemtsov was shot dead with four bullets in the back.

They want those responsible to be tracked down and brought to justice and for a memorial to be erected on the spot where Nemtsov was slain. Personally, I can’t see it happening.

In the early days, they tell me the authorities were very hostile to the protest but the women are now largely left alone. Sometimes men in boots appear and throw the flowers over the bridge parapet. When I ask for a leaflet explaining more about the protest, the women shake their heads (there are no leaflets) but one gives me the lapel badge she is wearing.

“the result of harmful effects of undefined chemical substances”.

We all know about polonium but I wonder what else is in the cupboard?

The former UK Prime Minister, Theresa May, reportedly told Putin in a private meeting at the G20 summit in Osaka last month that, in relation to the Salisbury poisoning, there was:

Russia, of course, denies this.

Russia Today just reports the news as they see it.

In the same way, the assassinated Boris Nemtsov and the four year vigil on the bridge is not news and is therefore not reported.

The Soviet Union collapsed on 26 December 1991.

Update on 31 July 2019 from the Globe and Mail: The Kremlin lashes out, but Russians are no longer afraid to fight back.

Update on 3 August 2019 from the Guardian: Opposition leader detained. And more here.

Update on 4 August 2019 from the Observer on the police crackdown.