A little over four months away from the Provincial Election and the Ontario PCs are in meltdown.

The election of a new leader to replace Patrick Brown will take place on 10 March 2018 but how can this possibly happen when no-one can be certain who is or is not a Party member?

We are assured that’s covered. Voting will be through secure remote electronic balloting. This time, no fraudulent members. No phoney votes. 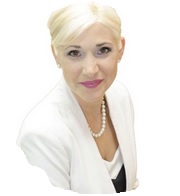 The interim Leader, Vic Fideli, has ordered a “complete investigation” into the names and addresses of 200,000 members – more than half alleged by those in the know to be bogus.

What a sorry state of affairs.

It is a noble tradition in our politics that people on the losing side accept defeat gracefully, often remarking that the victor won “fair and square”. (A phrase originating in the 16th century when “square” meant “honest”.)

Who could say hand on heart that Party selections across the Province under the leadership of Patrick Brown were anything other than blatant fixes and stitch-ups? Former PC candidates think so.

And so too does Vic Fideli.

"I wouldn't have done that (ordered an investigation) if I was completely satisfied… There is an overarching issue about these memberships that has caused me to ask for a complete analysis … right down to the IP addresses. I plan to root out the rot."

“Fixing this, and it needs fixing, will be a massive undertaking – but it is absolutely essential.”

Are we to suppose that this “complete investigation” will be done and dusted by 2 March 2018 when voting is due to begin to decide the new Leader?

Under Brown’s leadership, party membership skyrocketed from 10,000 to an improbable 200,000.

Only a few days ago, the now departed and discredited PC President, Rick Dykstra, was still peddling the myth of a muscular Party bursting at the seams with members raring to go:

“Our Party is already full of 200,000 energized party members. This number will only continue to grow. We look forward to uniting behind the future Leader of the party.” 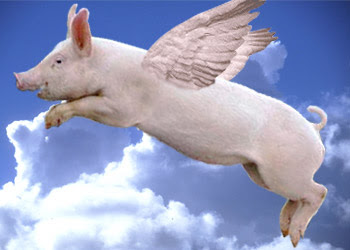 “… the political edifice that Brown built is a Potemkin house of cards, constructed on a foundation of fraudulent memberships and financial chicanery.”

The Practice of Charity

So where does this leave Charity McGrath, the PC candidate for Newmarket Aurora?

Our own Riding was one of those convulsed by allegations of cheating.

Did she win fair and square?