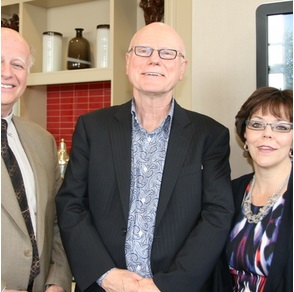 Chris Simon, who used to work for the ERA newspaper and is now a journalist with the Barrie Advance, should know better.

Every second house in Newmarket now sells for a "cool million" so if Forrest is picking up prime land for that kind of money he is on to a winner. (I exaggerate for effect but you know what I mean.)

"Forrest has determined that project feasibility will require them to be able to increase the density of the lands above the current zoning."

Plans to redevelop Hollingsworth Arena have been laid to rest - at least for the moment.

At tomorrow's Committee of the Whole (20 March 2017) Newmarket staff will be falling over themselves to say they have done due diligence and have concluded that Sandro Sementilli is not the man the Council should partner with.

The Town of Newmarket and Mr Sementilli always struck me as rather strange bedfellows.