Ukraine Invaded: Almost 7% of Newmarket residents trace their roots back to Ukraine and Russia 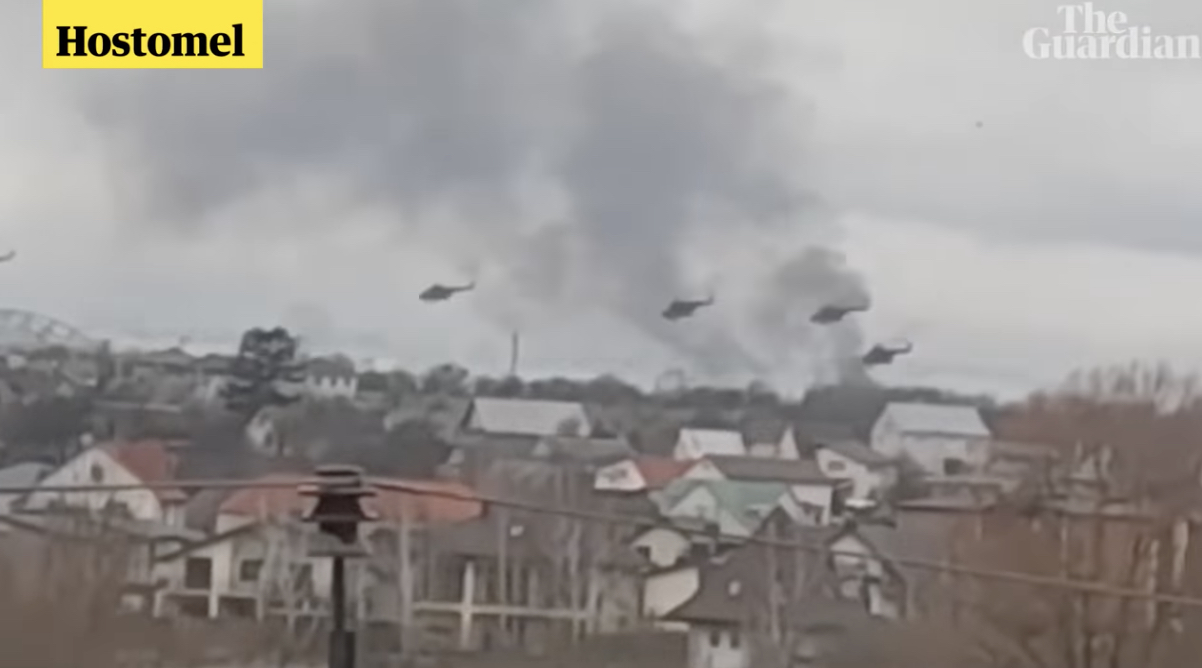 Almost 7% of the Town's population say their origins are in either Ukraine or Russia so what is happening over there is of huge significance.

Ukraine is a big country with 44 million people.

The invasion is, of course, complete madness and is totally unjustified. President Putin's assertion that Russia is acting in self-defense is risible. For over three months Russia has been deploying the military along its borders with Ukraine, waiting for the order to strike.

And then, a few days ago, Putin recognised the “independence” of two republics in eastern Ukraine and sent in “peacekeeping” forces.

The former U.S. President, the ludicrous Donald Trump, says this was an act of genius.

Now, unbelievably, we are witnessing a full-scale land war in Europe.

There is, of course, no question of a military response by the West. But sanctions that really bite will make a huge difference; damaging the Russian economy, separating Putin’s inner circle from their foreign bank accounts and giving encouragement to Putin's domestic opposition.

Canada has condemned the Russian invasion. I am pretty sure the sanctions that follow will be the toughest on record.

Update on 25 February 2022: From the Guardian: How we defeat Putin and the Petrostate autocrats 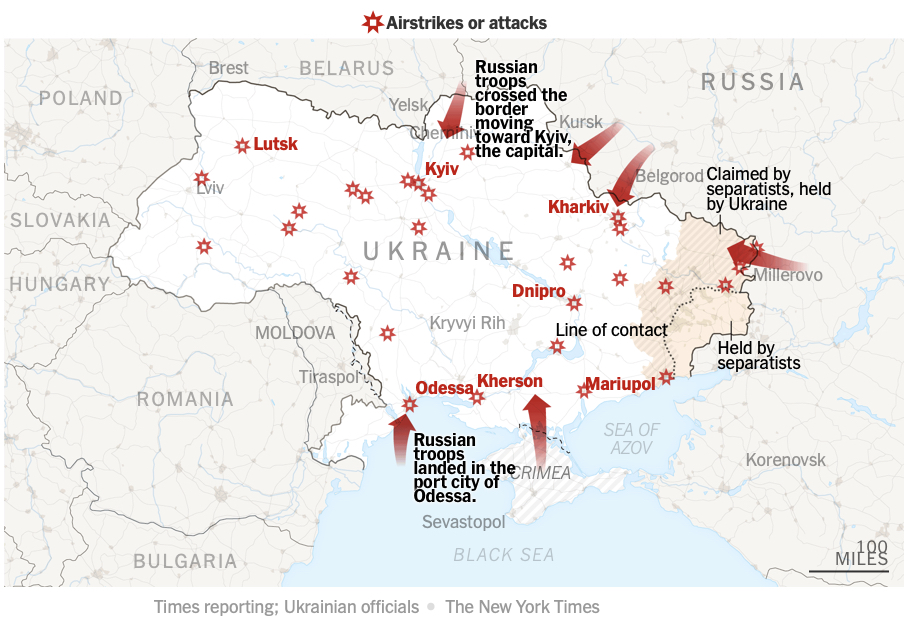