The Conservative leadership election: say what you mean and mean what you say

What does it say about the state of the Conservative Party when a photo of the interim leader, Candice Bergen, wearing a “Make America Great Again” cap passes without comment? 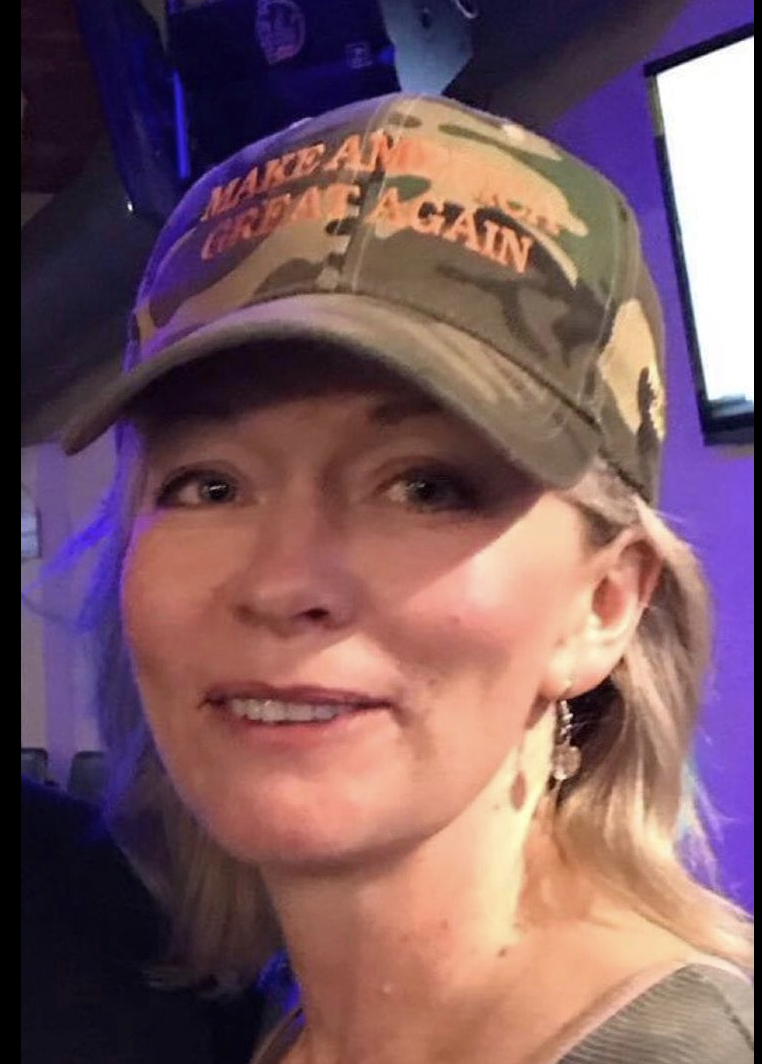 Or that the convicted fraudster Conrad Black is the star attraction in a fundraising event held by Peter Mackay last Thursday (3 February).

Astonishingly, Mackay has still to pay off all the bills he ran up when he contested the Conservative leadership in 2020 and lost to yesterday’s man, Erin O’Toole.

Despite this, we are told he is thinking about throwing his hat into the ring again.

Who can afford to run?

I am left wondering how many "everyday Canadians" (as some politicians loftily say) could possibly afford to run without breaking the bank.

To get on the ballot in 2020, the wannabe leaders also had to get endorsements from 1,000 party members drawn from at least thirty ridings across seven Provinces.

Among those testing the water this time around is Brampton Mayor, Patrick Brown. I simply cannot believe he is serious. If he goes for it there will be a cascade of embassassingly bad news – much of it sourced from his own acidic little autobiography: Takedown: The Attempted Political Assassination of Patrick Brown.

The detailed rules and procedures of the leadership election have yet to be set but we know the Conservatives’ National Council has struck an ad hoc committee to come up with names for the Leadership Election Organisation Committee. This Committee is comprised of (but not limited to) six National Council members from different regions plus one Senator, one MP and one Conservative Fund Canada.

Every member of the Conservative Party will have a preferential vote in their home riding. And each electoral district will be allocated 100 points or 1 point per vote cast, whichever is less.

Weighting votes in this way gives ridings with smaller memberships a bigger say in the outcome. So candidates game the system by courting tiny memberships, often in remote localities. They tell them what they want to hear. This is what O’Toole did so successfully last time round, racking up support in rural Quebec.

Erin O’Toole was forced out as leader thanks to the Reform Act 2014 which gives the Party caucus at its first meeting after each election the right:

to determine what powers within the Parliamentary party belong to MPs and which stay with the leader. Those powers include the decision to oust an MP from their party caucus, or to call for a party leadership review.

Under the old Westminster model, MPs were responsible for choosing their leader. Then the franchise was widened to include all Party members – often signed up at the last moment. This was heralded as a great step forward, giving many more people a say. But it also had the perverse effect of cementing the leader in place, making it impossible in practice to remove them. The Reform Act changed all that.

Andrew Coyne, writing in Saturday’s Globe and Mail, put it this way:

“… leaders have come to be elected by the membership at large – supplemented by tens of thousands of “instant members” with no previous allegiance to the Party – leaving the leader, between elections, accountable to no-one”

“If caucus can no longer be compelled to accept a leader who is repugnant to it, that implies it should also have a say in choosing the leader.”

For now, he says, the die is cast. But the way around that contradiction is to give MPs a much greater say in the nomination process. So, to get on the ballot a candidate for leader would need the declared support of, say, 15% of the Parliamentary caucus.

But above all else, the Conservatives need to have an honest debate about their Party and what it stands for in today’s Canada.

That involves candidates being their authentic self, telling party members what they really think about the big issues and not triangulating or finessing their views to suit the moment.

However, in today’s politics, where technology allows voters and their preferences to be sliced and diced, sorted and categorised, that’s a big ask.

Personally, I prefer politicians who say what they mean and mean what they say.

At the end of the day, to do otherwise is to cheat the voters. 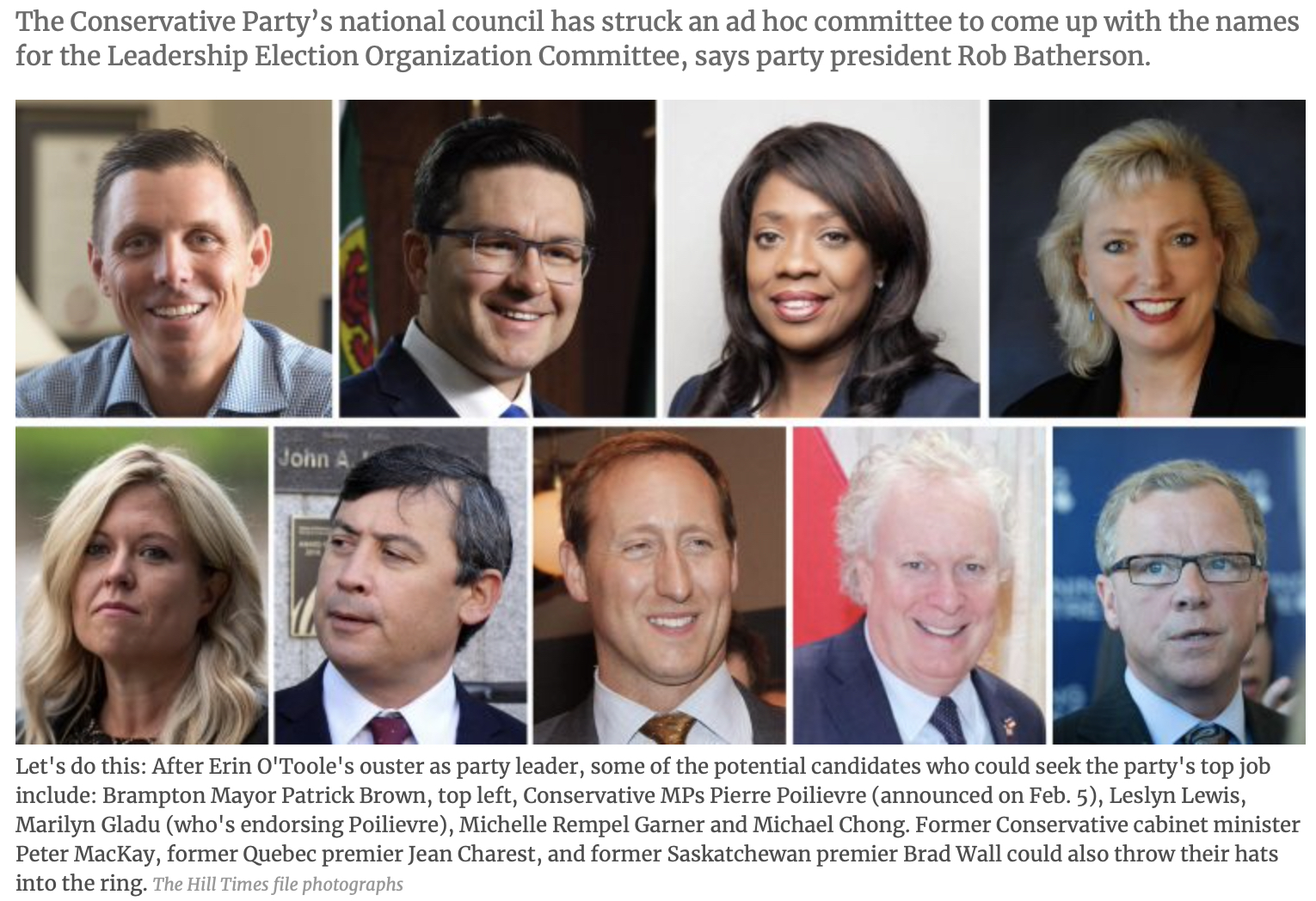