Tom Vegh, developers and the Greenbelt

Tomorrow (1 November) Tom Vegh will give his report back to Newmarket councillors on the controversial vote by York Regional Council to amend its own Official Plan and redesignate Greenbelt land in parts of Vaughan and Markham from “agricultural” use to “rural” as requested by a group of landowners and developers. This change, which he supported, allows very different uses on Greenbelt land. 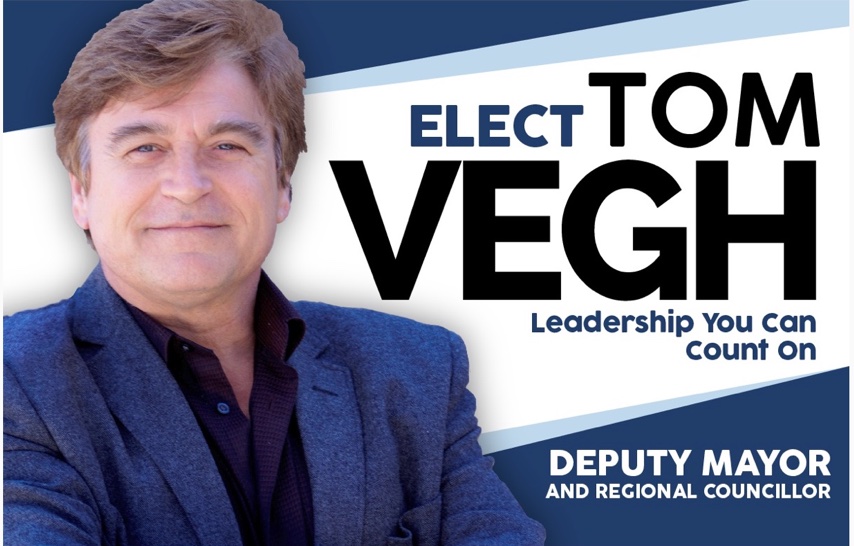 Tom will say it is much ado about nothing.

At the Regional Council last Thursday (28 October) Tom delivered a 72 second critique of the developers’ amendment, explaining his position.

“Thank you. A quick little comment. I’d like to make this comment primarily because of all the comments I am seeing on social media about this and what we're doing. And I just wanted to say that the Greenbelt…  actually in the Greenbelt Plan 2017…  actually supports parks and open spaces on Greenbelt land.

It's really about open spaces and parks for the residents to use and there is really nothing unusual about that quite frankly.

So our report that we're looking at right now - and the minutes that we are voting on - has a fair amount of information about the intentions here.  And I do encourage the public to read that because there's a bit of a knee-jerk reaction when people hear that you're changing and allowing some changes to happen in the Greenbelt land. And in this case, I just want to stress we're looking at parks and open spaces, not buildings, not permanent structures and certainly not bulldozing thousands of trees. Thank you.”

But what does the change mean in practice?

The Greenbelt land will be redesignated from “Agricultural” to “Rural”.  The latter allows for a wide range of recreational and other uses in rural areas:

Rural lands support and provide the primary locations for a range of recreational, tourism, institutional (including cemetery) and resource-based commercial/ industrial uses.

The Greenbelt Plan also makes it clear there should be no residential sub-divisions in rural areas.

What do the developers get out of it?

The developers would no longer have to go to the expense of providing parkland and open spaces within the urban areas they are developing. That recreational space for the new residents will be provided by the Greenbelt next door.

Developable land in the urban area is, as a consequence, freed up for further development. This arrangement makes millions for the developers.

Will it set a precedent?

It could do. It may set a precedent in other areas of the Greenbelt across the Province where similar “fingers” of Greenbelt land project into urban areas.

Who decides what will happen to the Greenbelt lands?

The York Official Plan, as amended, will allow the lower tier municipalities (such as Vaughan and Markham in this case) to decide the location, range and type of parkland uses to be permitted in these newly designated Rural Areas. Decisions will be taken by the municipality

“through its official plan and/or approval of site-specific development applications”.  (my underlining)

This formulation leaves plenty of scope for fancy dancing.

In this case, the developers are, for the most part, the landowners in the Vaughan/Markham Greenbelt fingers.

They will now transfer ownership of these Greenbelt rural areas to the municipalities of Vaughan and Markham. Without this Official Plan amendment they would have been obliged to provide open space for recreational use on the land they are actually developing.

The developers who pushed for this amendment to the York Region Official Plan  - and succeeded – stand to make millions.

And Tom, the developers’ friend, will agree with that assessment.

But, if not, he will tell Newmarket Council tomorrow where I’ve got things wrong.

Update on 1 November 2021: Tom Vegh did not include any reference to the Greenbelt controversy in his Regional report back. And neither did the Mayor.

Letter from the Greenbelt Foundation dated 27 October 2021, put before York Regional Council on 28 October 2021. And one from the York Federation of Agriculture.

The Greenbelt fingers are shown in red in the map below. And see related map here. 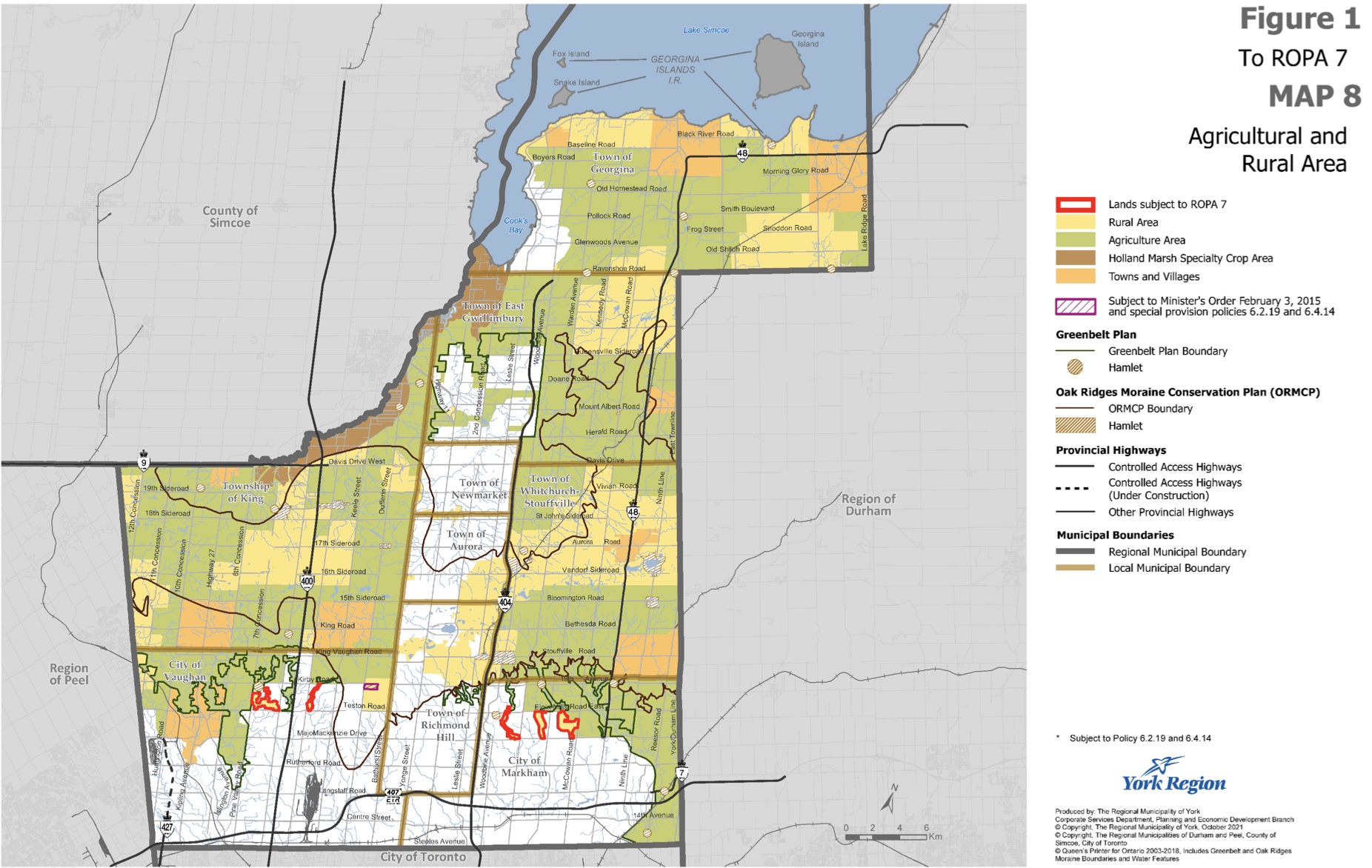