The Federal Government has no contingency plans to deal with the rupture of a tailings pond dam which would release deadly toxins into the Arctic environment. 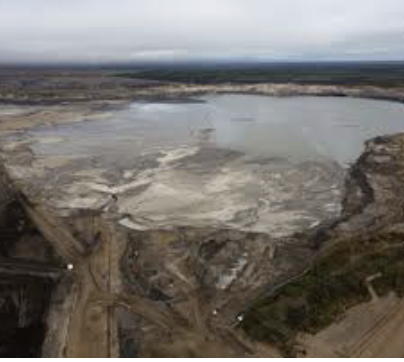 Tailings ponds hold the contaminated water, sand, bitumen and sludge that are by-products of the oil sands industry. Astronauts can see the ponds from space. They are huge.

The Ministry of the Environment and Climate Change tells me they have no records relating to contingency planning for the rupture or leakage of toxins from these dams.

I raised the matter with Newmarket-Aurora's Liberal MP, Tony Van Bynen, in October last year following his "Town Hall on the Environment" with the Federal Environment Minister, Jonathan Wilkinson.

Six weeks later, in the absence of any acknowledgement from Van Bynen, I submitted a Freedom of Information request to the Ministry.

The lack of any kind of contingency planning is deeply disconcerting. The release of huge amounts of toxic sludge into the High Arctic, impossible to clean up, would have unimaginable consequences, not least for the indigenous people living there.

Last September the Commission on Environmental Co-operation told us:

“There is strong scientifically valid evidence of… seepage into near-field groundwater around tailings ponds.”

At the time Wilkinson said he found the conclusion “troubling.”

“The findings in the report cannot be ignored… I absolutely take these findings to heart.”

The Federal Government’s failure to act is truly lamentable.

I have asked Newmarket-Aurora’s MP, Tony Van Bynen, to raise the issue with the Minister and get back to me. (Click "read more" below for letter to MP)

I am writing to ask if you would press the Minister of the Environment and Climate Change, Jonathan Wilkinson, to develop contingency plans in the event of a breach of the tailing ponds in the Oil Sands which we know would release toxins into the Athabasca River. I believe this is urgent.

Last October you hosted a Town Hall on the Environment with Mr Wilkinson. Unfortunately my question on contingency planning was not reached and I wrote to you afterwards to ask if you would pass my question on to the Minister. To date I have not heard from him.

In the absence of any acknowledgement from you I submitted a Freedom of Information request to the Ministry on 16 November 2020 in the same form as my question to your Town Hall:

“What contingency plans the Federal Government has to deal with the rupture/leakage of tailings ponds dams in the Oil Sands which would release toxins into the Mackenzie and Athabasca river systems which discharge into the high Arctic.”

Yesterday the Ministry told me:

“After a thorough search, no records were found concerning this request.”

We know there is clear evidence of leaking tailings ponds. A report from the Commission on Environmental Co-operation last September said this:

“There is strong scientifically valid evidence of… seepage into near-field groundwater around tailings ponds.”

The Minister was reported to have found the report’s conclusions “troubling”. Indeed, Mr Wilkinson went further:

“The findings in the report cannot be ignored… I absolutely take these findings to heart.”

But what if there is a catastrophic failure of a tailings pond dam? The environmental consequences are almost unimaginable. What about the impact on indigenous people? On 30 September last year you told the House of Commons:

“There is no relationship more important to us than the one with indigenous peoples.”

It follows that the poisoning of the Arctic environment must concern you. The UN Special Rapporteur on Human Rights and Toxics has drawn attention to environmental racism which looks at the health risks caused by toxic chemicals and pollution in Canada. I would urge you to read the report if you haven’t yet done so. Here is the link:

As this is an important matter of public policy I am also posting this letter on my website. 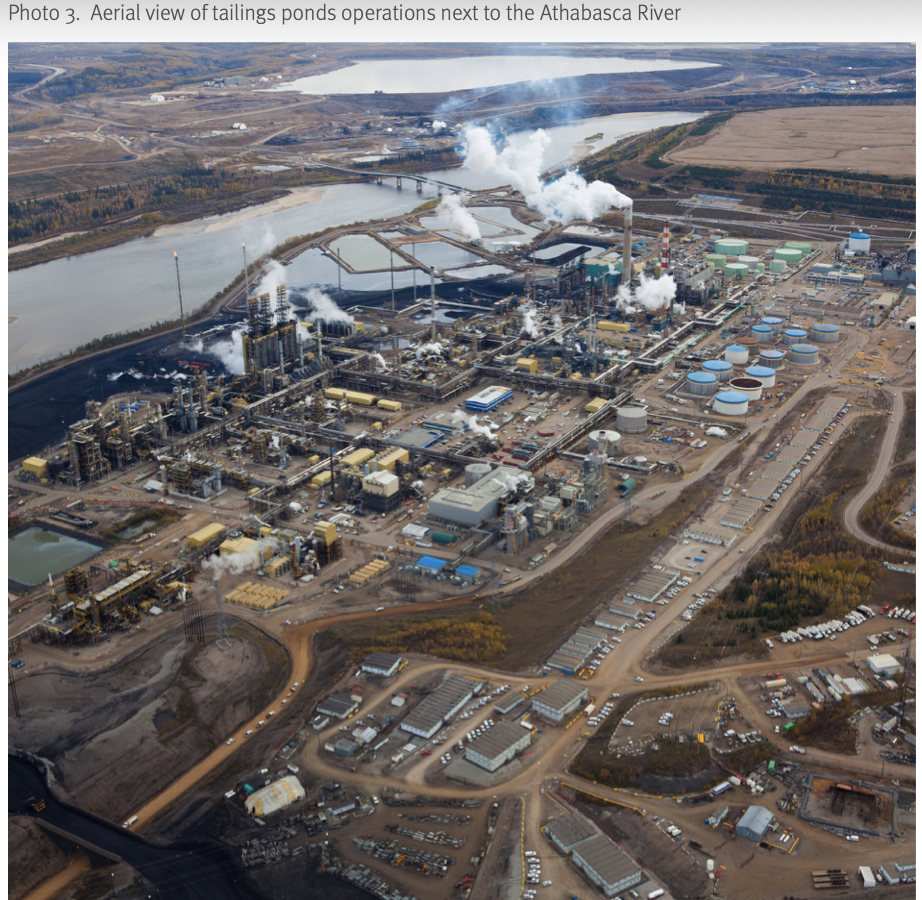 From the Commission on Environmental Co-operation (see main text)