Streets should not be named after Nazis 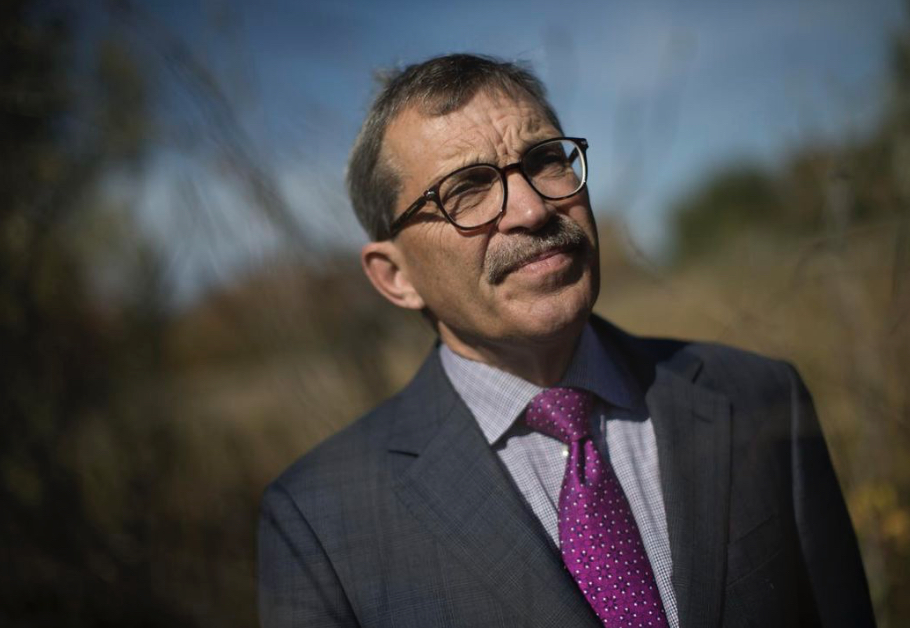 When Parish (photo right) was confirmed last month as the NDP’s “star candidate” in Ajax, Cohn asked the Party for an explanation.

“…the Party referred me to his previous public statements, and those of party leader, Andrea Horwath, saying he meant no offence.”

“As mayor in 2007 Parish hailed Langsdorff as a “remarkable leader”. His town took the name from HMS Ajax, one of the three Allied vessels involved in the fight against the Graf Spee commanded by the Nazi Captain.”

Horwath gets it wrong (again)

Andrea Horwath often gets things wrong. But defending Parish was a serious error of judgement. One of many in her decade at the helm of Ontario’s NDP.

(Last year she said it was a Charter Right for education workers to refuse a Covid 19 jab. This unleashed an immediate storm of protest - from within the Party and outside - and she rapidly back-tracked.)

And now, this morning, I read that Andrea Horwath has decided that Steve Parish cannot be a candidate for the NDP.

“The NDP’s vetting process gave us confidence that Mr Parish does not hold anti-semitic views. However, our Party is committed to naming and correcting injustice, and vowing to do better – and as a candidate he has not met the mark.”

Personally, I believe Andrea Horwarth is well past her sell-by-date as leader of the NDP. All politicians have a shelf-life and it is not cruel or unreasonable to suggest she should make way for someone else. The NDP is not going to win a majority of seats in the June election under her leadership.

After the Dundas controversy I’ve spent some time thinking about how we should commemorate people – or not.

And the very idea that we should have a street in Ajax named after a card carrying member of the Nazi Party beggars belief.

I spent this morning reading a big chunk of the Battle of the River Plate by Richard Woodman and Christopher Summerville.

Trapped in the River Plate in Montevideo with British and Allied warships waiting for him, Langsdorff chose to scuttle his battleship. He and his crew made it safely to dry land. Three days later Langsdorff commited suicide.

Faith in my Fuehrer

“meet my fate with firm faith in the cause and the future of the nation and of my Fuehrer”.

How did Steve Parish get it so wrong?

And what on earth was Andrea Horwath thinking when she waved him through as one of the NDP’s “star candidates”?

HMS Ajax was commissioned into the Royal Navy in 1935. During the Battle of the River Plate HMS Ajax was commanded by Captain Charles Henry Woodhouse who was promoted to Rear Admiral in 1946. He retired in 1950 and, unusually, was made a full admiral in 1952. After the River Plate, HMS Ajax went to the Mediterranean where she took part in the Battle of Matapan, in operations off Crete and in the Malta convoys. Later she was part of the force covering the D-Day landings in Operation Neptune. In 1944 she provided accommodation for Churchill on his visit to Athens. She was broken up in 1949.

Update on 8 February 2022: Andrea Horwarth was elected leader of the Ontario NDP in March 2009.