Is a 15-minute GO Train service to Newmarket and East Gwillimbury on the cards or is it a pipedream?

Over a year ago, on 22 September 2020, East Gwillimbury Council formally requested Metrolinx to accelerate the timetable for bringing the planned 15-minute GO Train service north from Aurora to Green Lane. 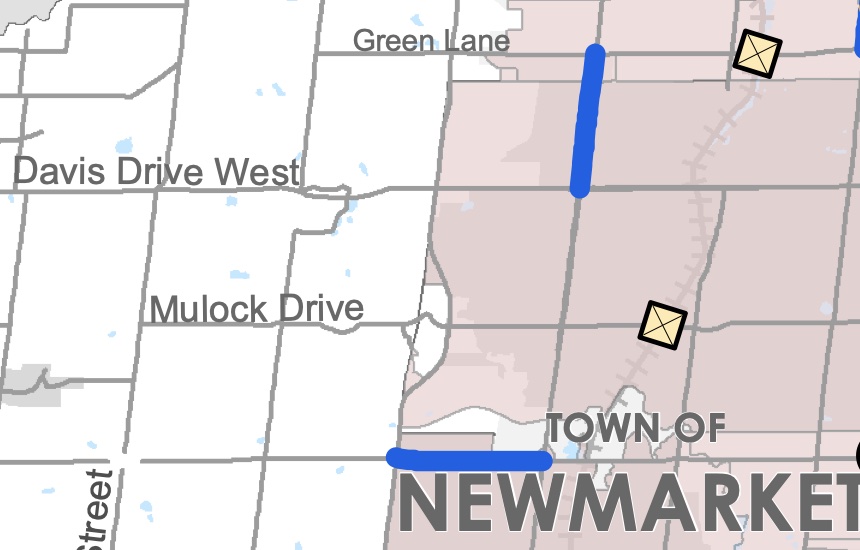 East Gwillimbury, home to Caroline Mulroney, the Minister of Transportation, anticipates a huge population increase of over 150,000 residents by 2051. The area around the GO Rail station at Green Lane is planned to accommodate 28,750 new residents. The Council says this kind of growth needs a fast train service. I agree.

After taking a leisurely eleven months to think about it, Metrolinx announced on 12 August 2021 it is indeed planning to extend the 15-minute service north from Aurora to Bradford, taking it past Green Lane in the process, but, once again, there is no timeline.

East Gwillimbury councillors will be getting a staff report on the latest state of play on 7 December 2021.

Plainly, East Gwillimbury can only have a 15-minute service if we, downstream in Newmarket, get one too.

But is it possible to run an all-day two-way 15-minute GO Train service north from Aurora to Bradford without a grade separation at Davis Drive in Newmarket? For the moment, we live with a quaint level crossing complete with flashing red lights and clanging bells.

Without grade separation there will be huge traffic jams and back-ups in and around Davis Drive – one of Newmarket’s designated growth corridors, along which runs a bus Rapidway that cost millions and which is designed to speed passengers on their way.

Enter York Region’s transport planners. They are currently updating the Transportation Master Plan (TMP) which sets goals and priorities for the next thirty years.

These Master Plans are revised and updated every five years or so (the last one was in 2016) and list strategic objectives – such as making better use of our roads and enhancing partnerships with others such as Metrolinx.

As part of this exercise, they offer us a glimpse of the future, showing the proposed road and transit networks in 2051. A report is going up to York Region’s Committee of the Whole next Thursday (11 November).

Astonishingly, there is no grade separation shown at Davis Drive – without which a 15-minute GO Train service is impossible. The map shows one at Mulock Drive and another at Green Lane in East Gwillimbury – which is a step forward - but without grade separation Davis Drive will be a colossal bottleneck. (Map right shows the grade separations in 2051 as yellow squares marked X) 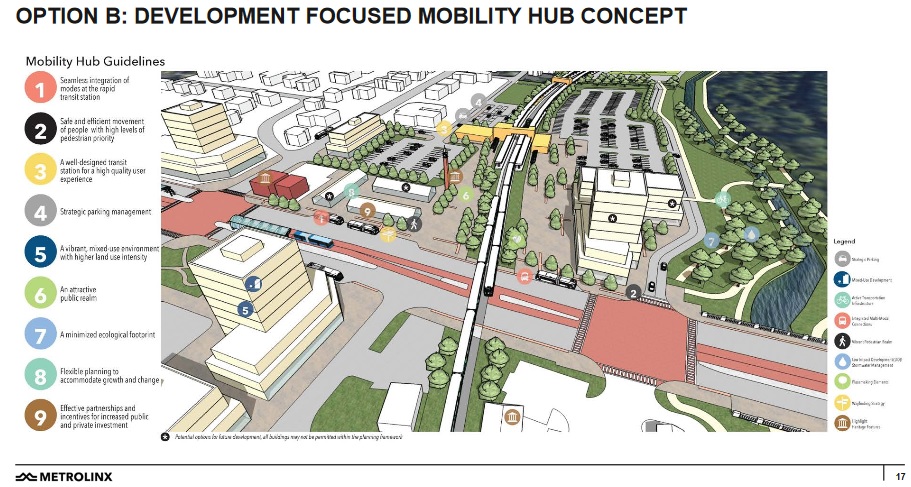 Kicking the can down the road

But will the new updated TMP trigger studies that should have been done years ago?

The 2016 Master Plan (at page 149) mentions Davis Drive as a “special study area” which is “constrained in terms of network capacity” and “needs further analysis”:

“The increasing frequency of crossings of GO Trains across Davis Drive and the associated delays to both cars and transit vehicles have been identified as key issues and follow-on studies are needed to explore alternative solutions.”

Whatever happened to these studies? How is it possible for these “key issues” to be kicked into the long grass when the results will determine whether or not Metrolinx can deliver a 15-minute train service to the north?

In 2017 we got a mobility hub study from Metrolinx on the GO Rail station at the Tannery on Davis Drive but it ignored the elephant in the room – grade separation. (See graphic, right)

The TMP focusses on infrastructure, explaining in broad brush strokes, where and when it is likely to be needed.

But the report going up to Regional Council members next Thursday tells us the 2022 TMP update will not include the detailed phased infrastructure maps that summarize network requirements in five-year horizons which were included in the 2016 TMP.

We learn that infrastructure improvements – where they are to be made and how they are to be paid for – will be in the Region’s rolling 10-year Roads and Transit Capital Construction Program which is approved annually.

So, with all these qualifications and caveats, the proposed plan reduces

This is no way to plan for the future.

When Metrolinx announced in 2016 that the 15-minute all-day two-way GO Train service would terminate at Aurora the first reaction of the then Mayor of Newmarket, the famously gradualist Tony Van Bynen, was to accept the decision, saying we should

“ease into it as we go forward”.

It may take much longer to ease into it than he ever imagined.

See also: From the Toronto Star 20 November 2021: Doug Ford is spending billions on highways. He should look farther down the road.

Update on 24 November 2021 from the Toronto Star: Build highways and traffic will follow 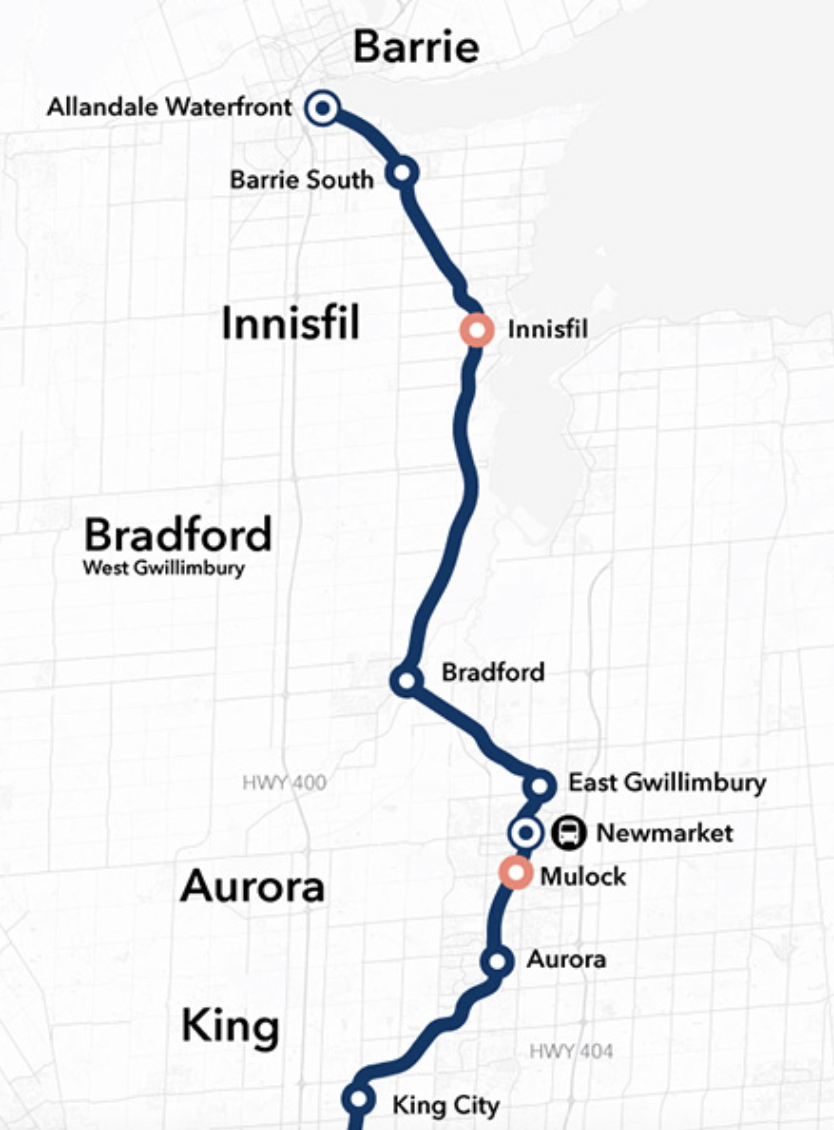 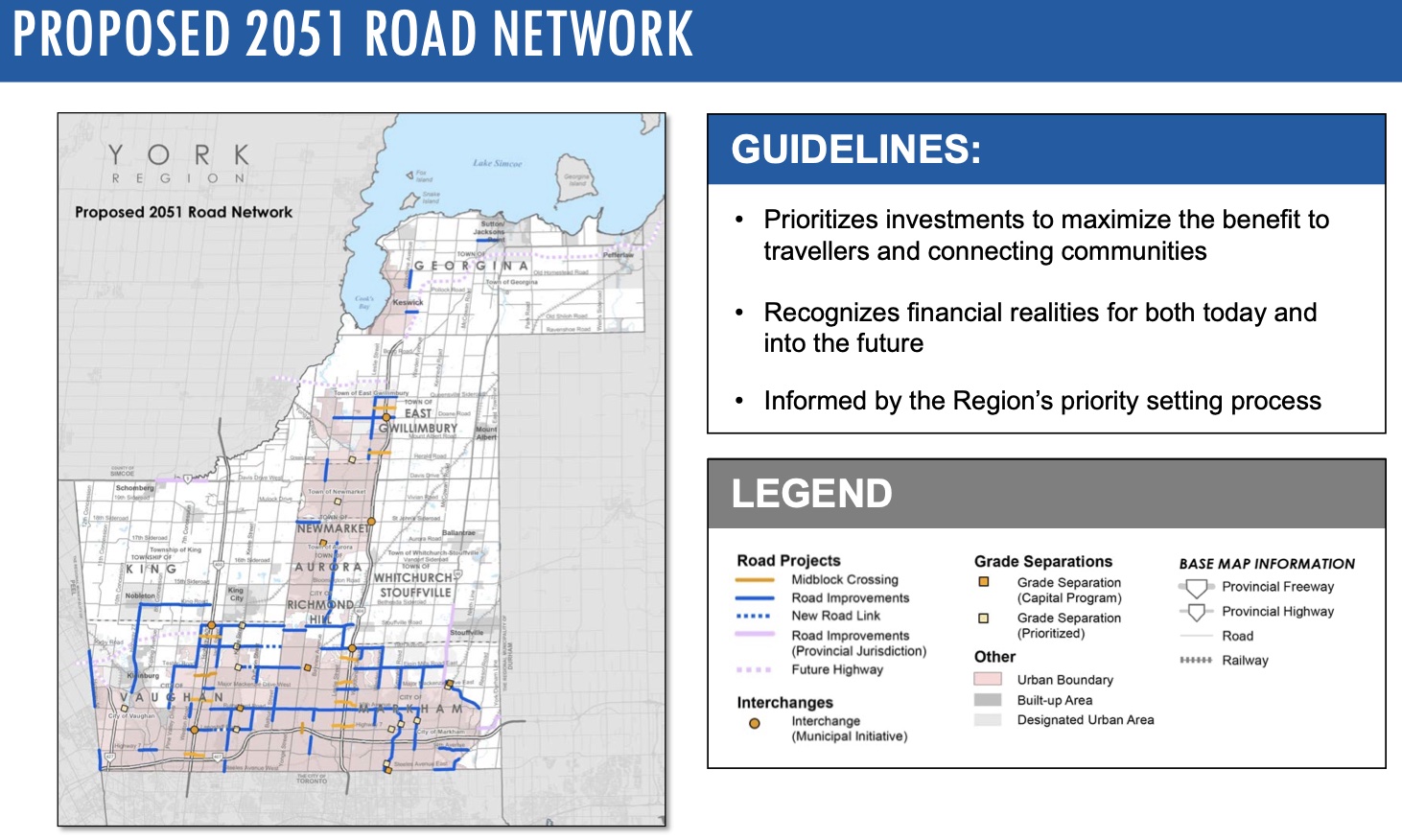