Will the UK walk away from a trade deal with the EU? I don't think so. 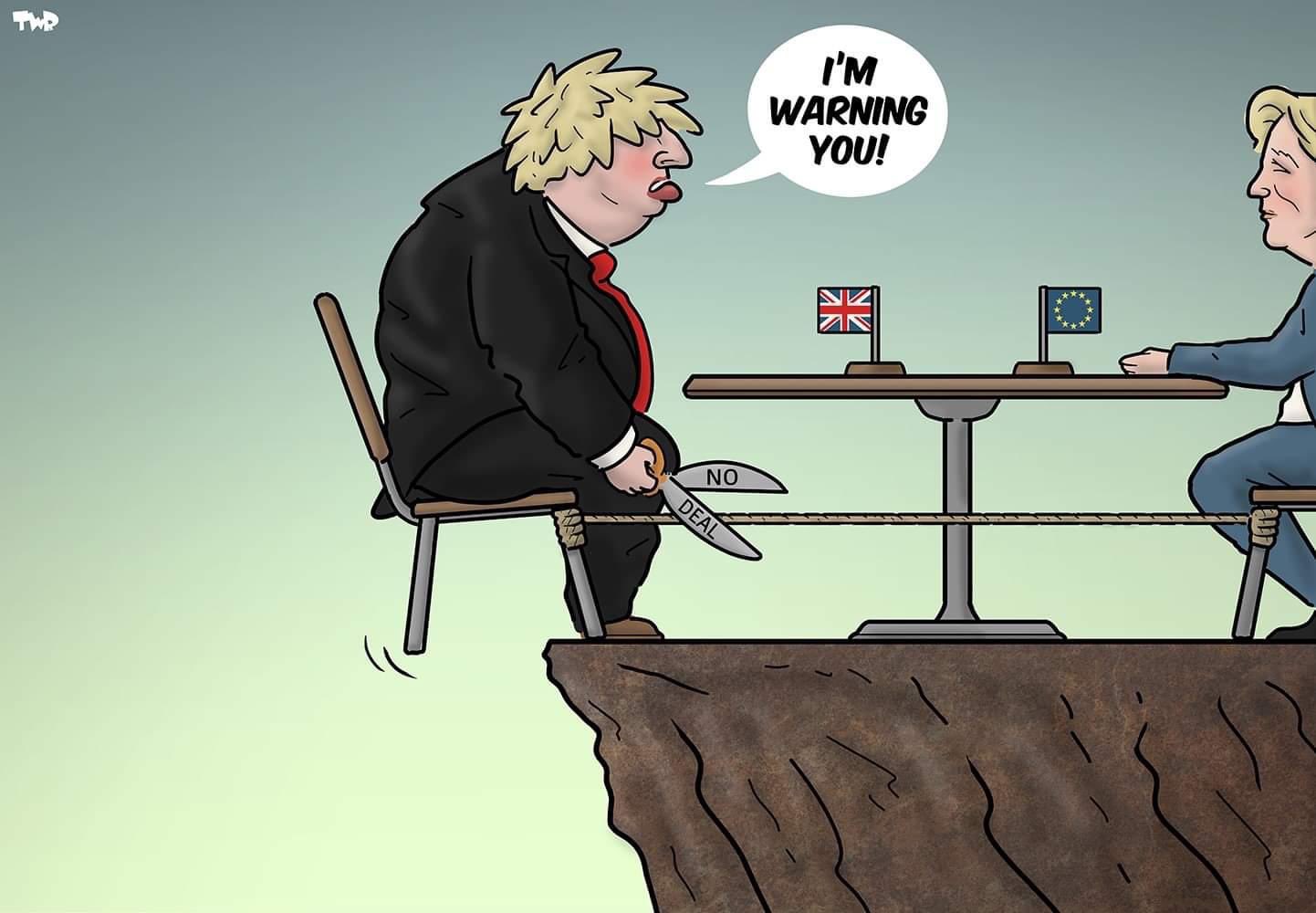 If the UK fails to strike a trade deal with the EU chaos will follow.

Huge, snaking 10 mile-long tailbacks of trucks at Dover waiting for customs clearance will be the most visible consequence of a no deal. But there will be a million other downsides.

Such as the future of the UK itself.

Imagine the turmoil and turbulence that would unleash.

The UK will seal a deal with the EU. Or I shall eat my hat.

From the Guardian: What will change from 1 January 2021

Update on 24 December 2020: From the Guardian: UK and EU agree Trade Deal and the timeline on Brexit.